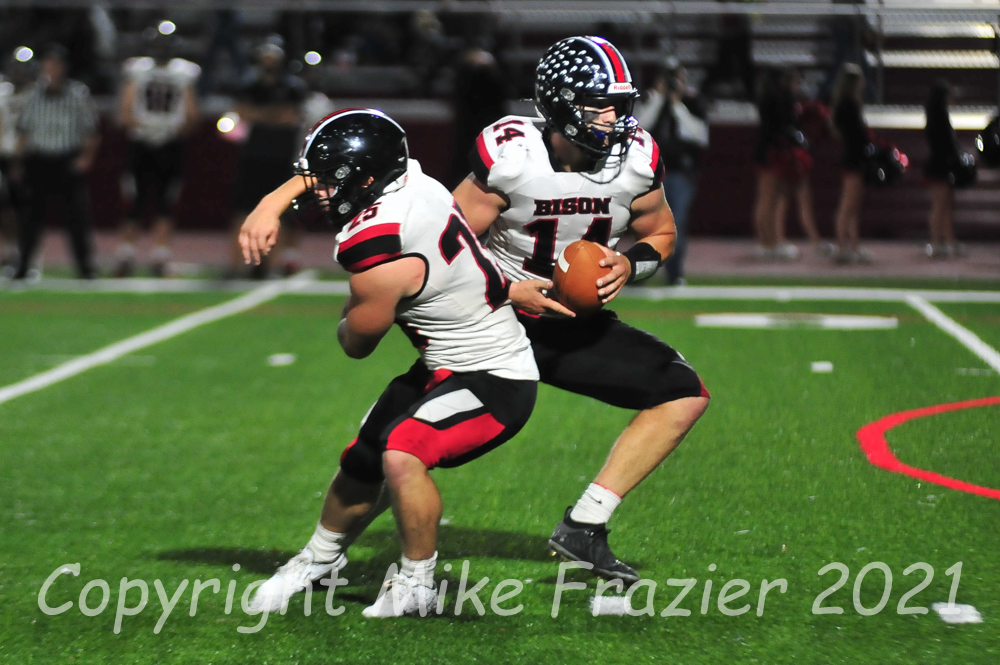 BELLEFONTE – Bellefonte welcomed an undefeated Clearfield team Friday night to Rogers Stadium with the hopes of an upset over the Bison.

However, Clearfield played the role of the unfriendly guests as they defeated the young Raiders team 48-0.

With the win, the Bison improve to 5-0 on the season.

Quarterback Oliver Billotti was able to finish the night throwing for 129-yards in the victory.

Back up quarterback Will Domico finished with 49 yards through the air.

Their favorite receiver on the night was Karson Klein who caught six passes for 148 yards and three touchdowns.

“I thought we executed well in all three facets of the game. Our special teams played well, our defense played excellent our offense played well,” said Clearfield coach Tim Janocko. “We had it going on all cylinders tonight.”

Defensively, the Clearfield defense created three turnovers in the game one of which was a 40-yard interception to the house by Karson Lazauskas late in the first half.

Bellefonte opened the game with the ball but the drive was thwarted due to a fumble by the Raiders. 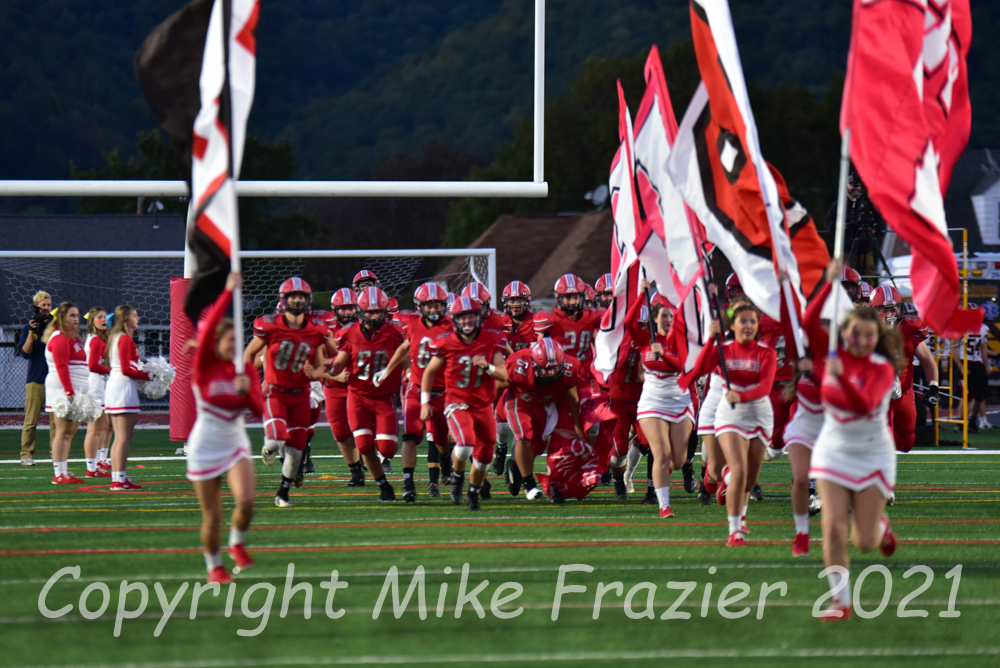 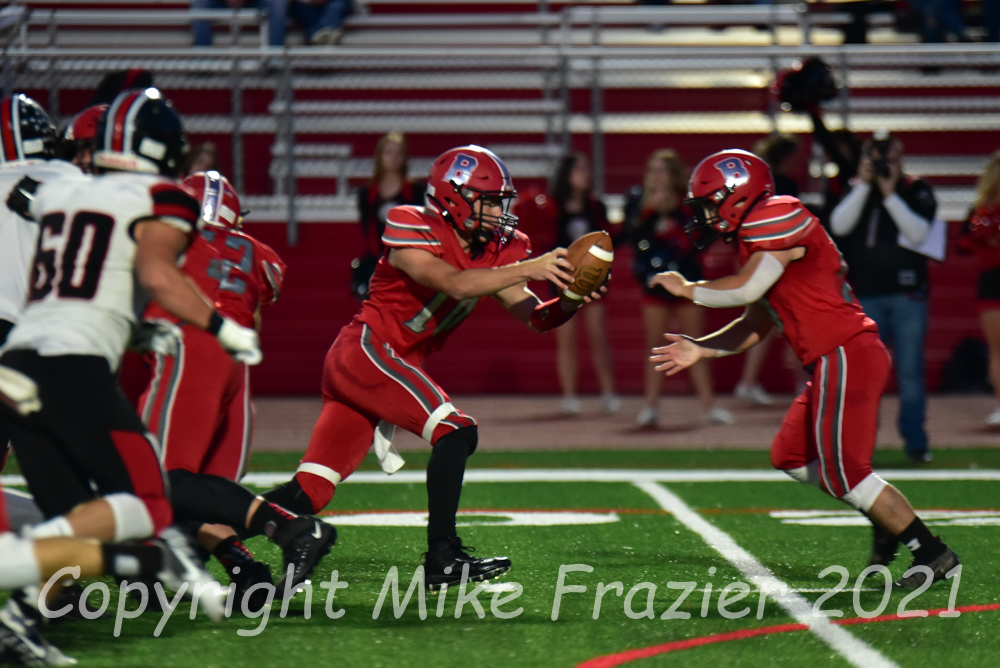 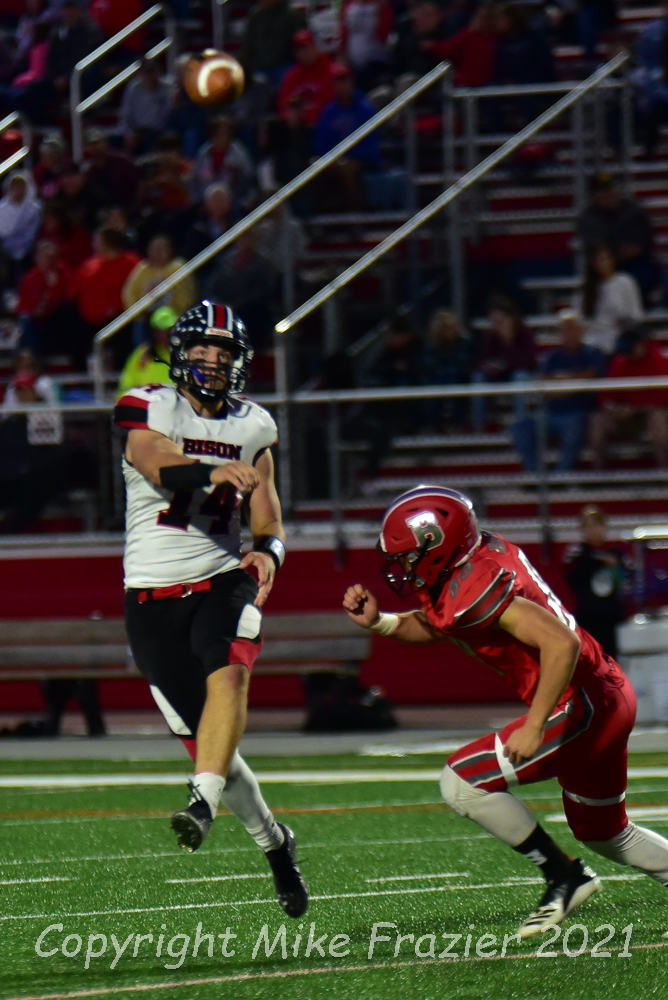 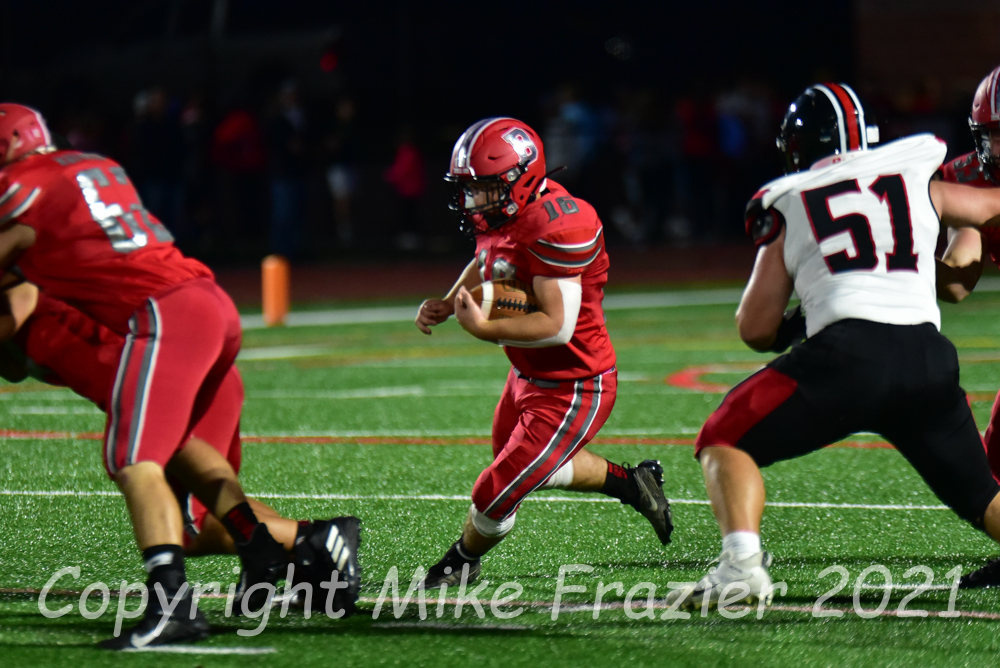 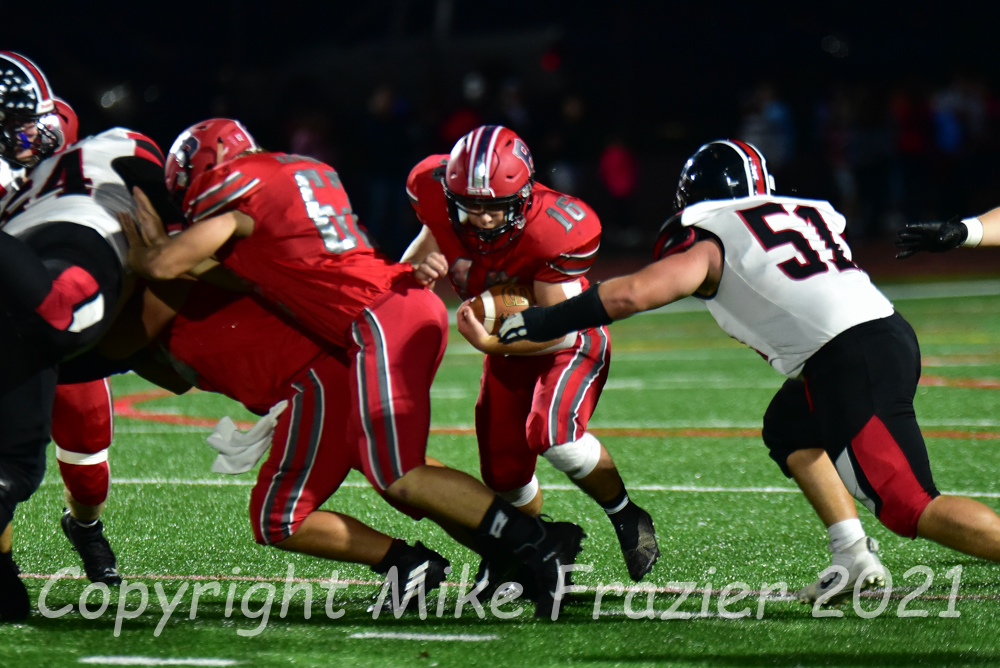 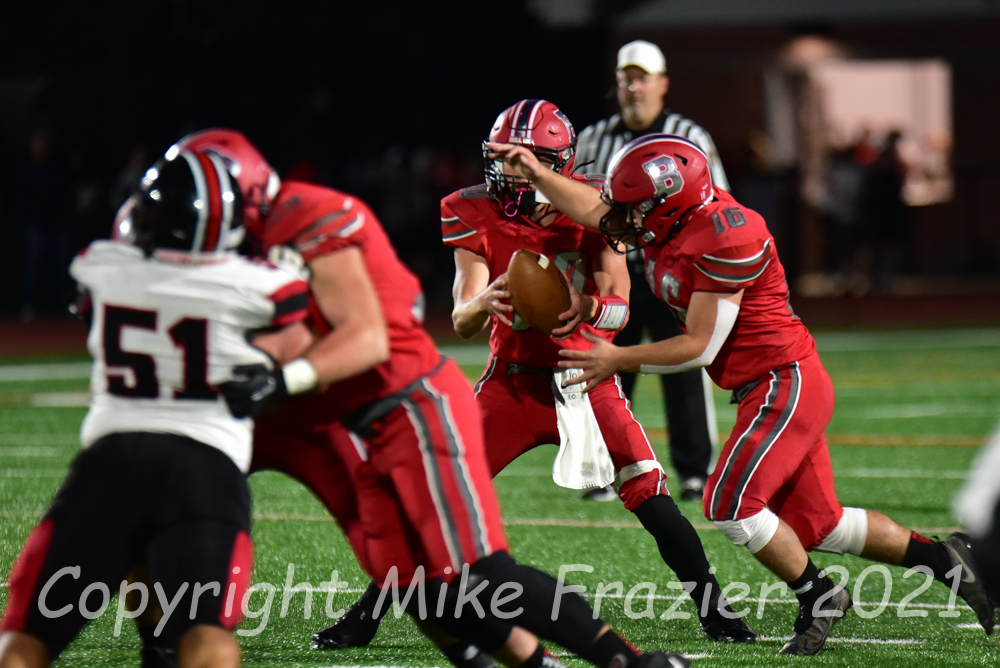 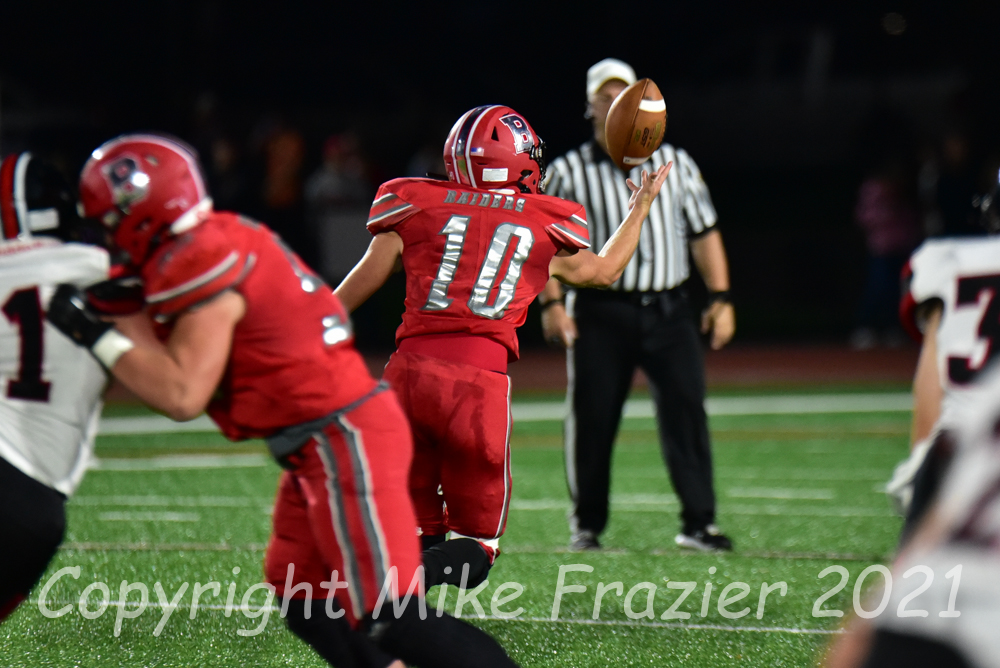 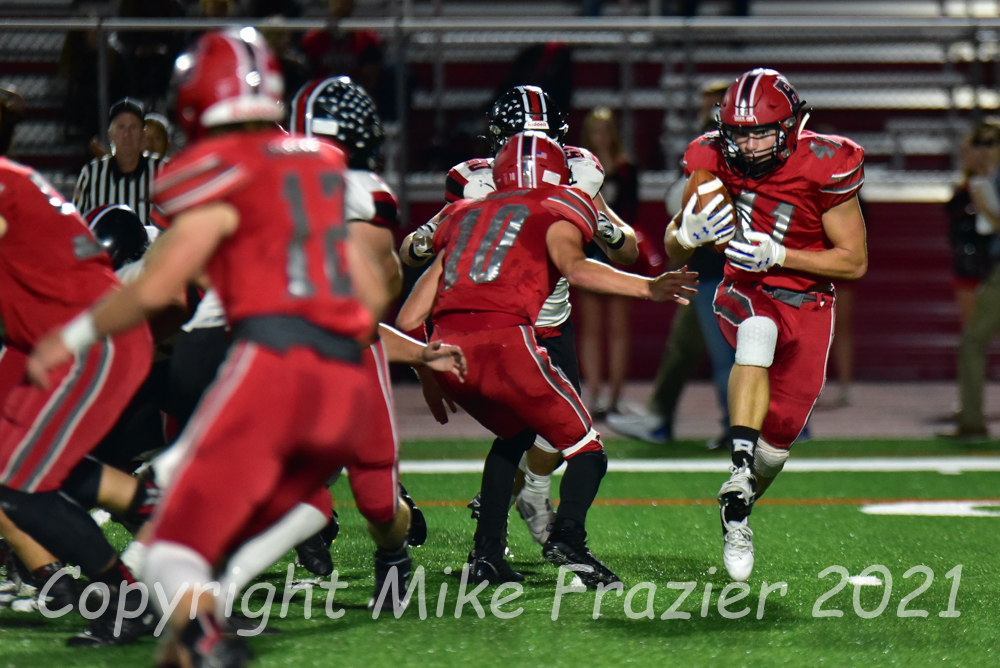 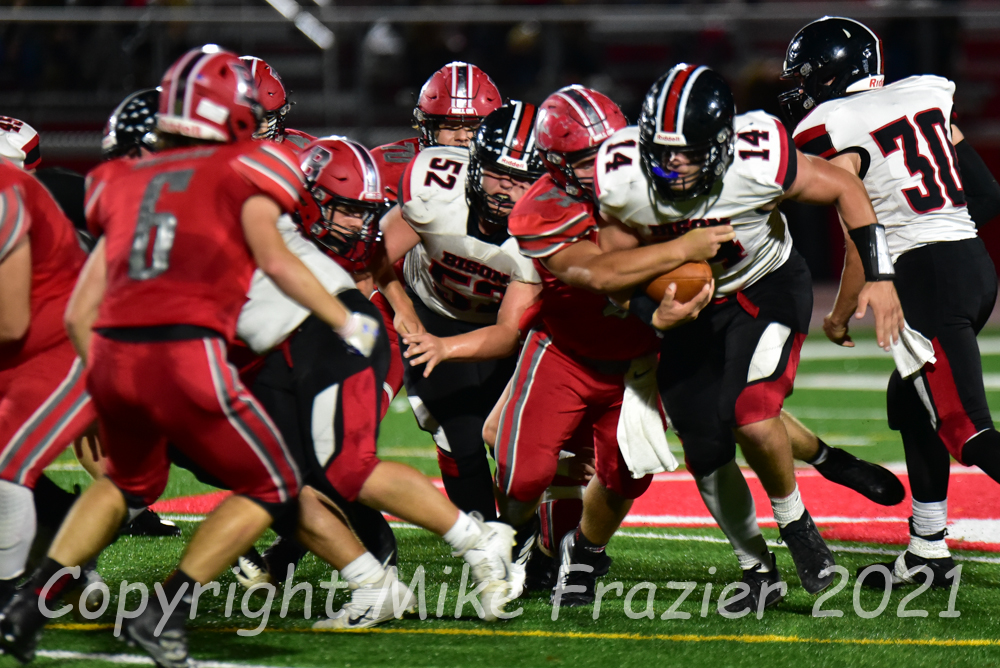 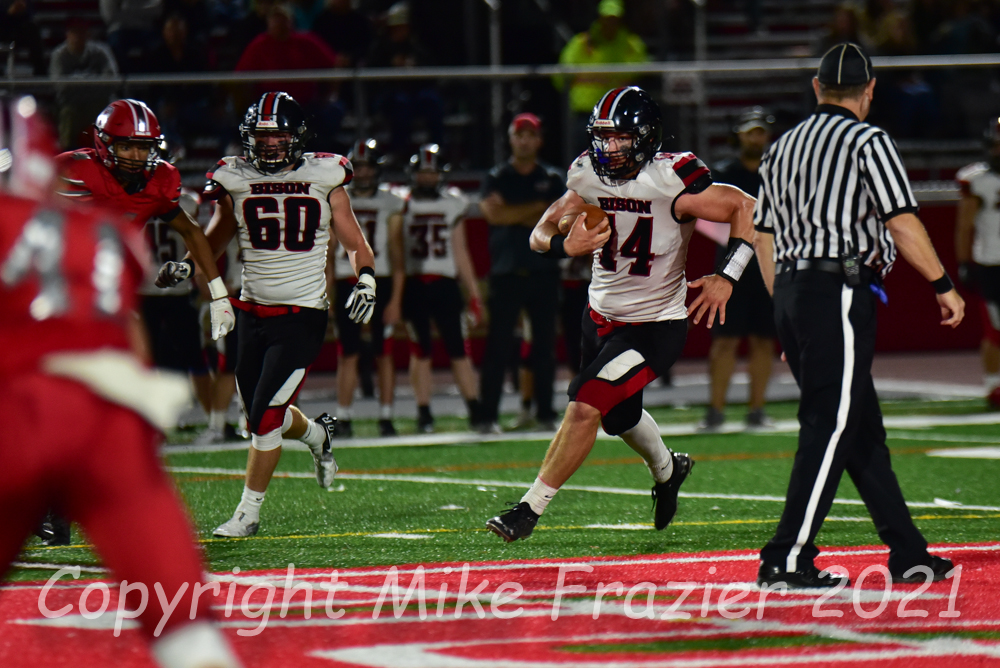 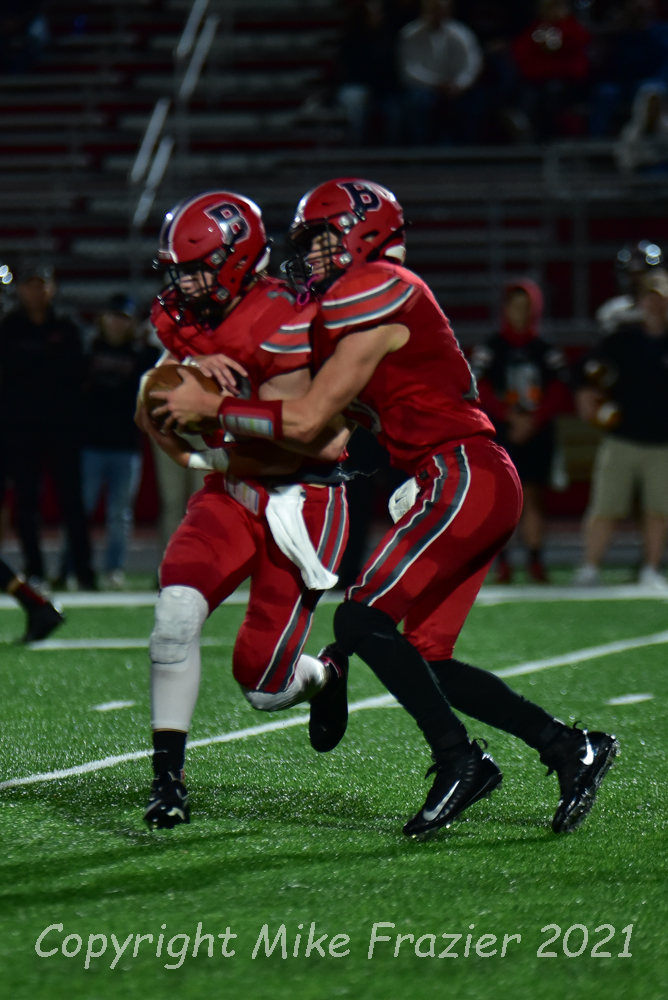 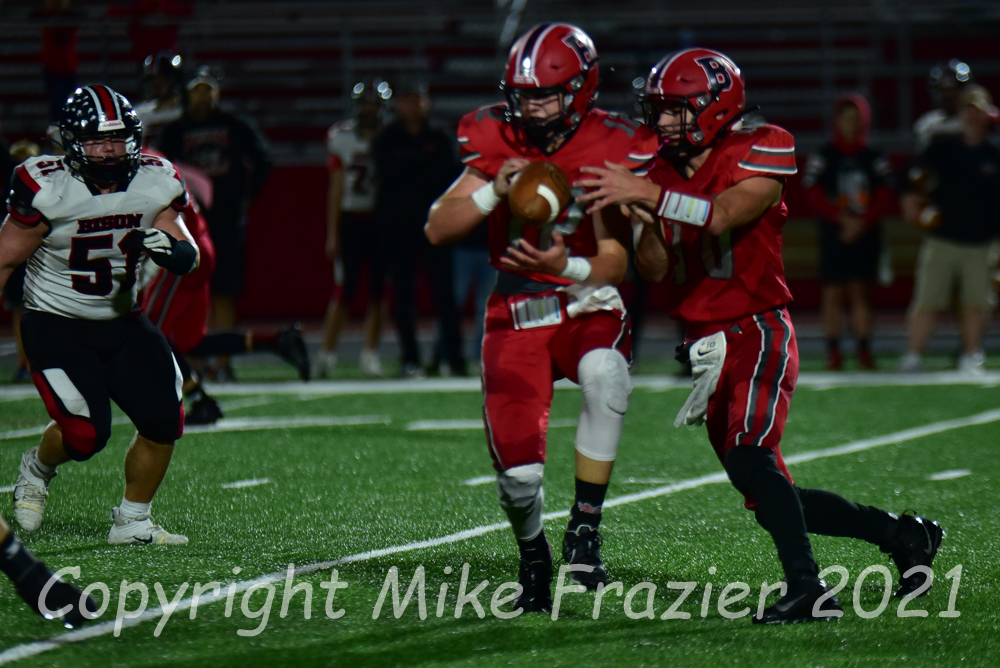 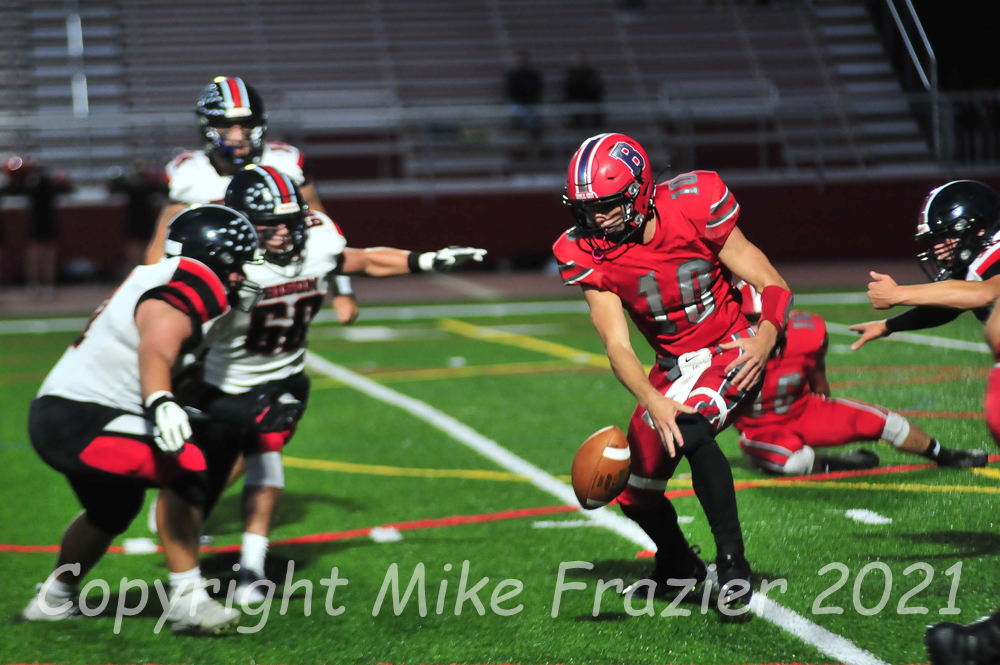 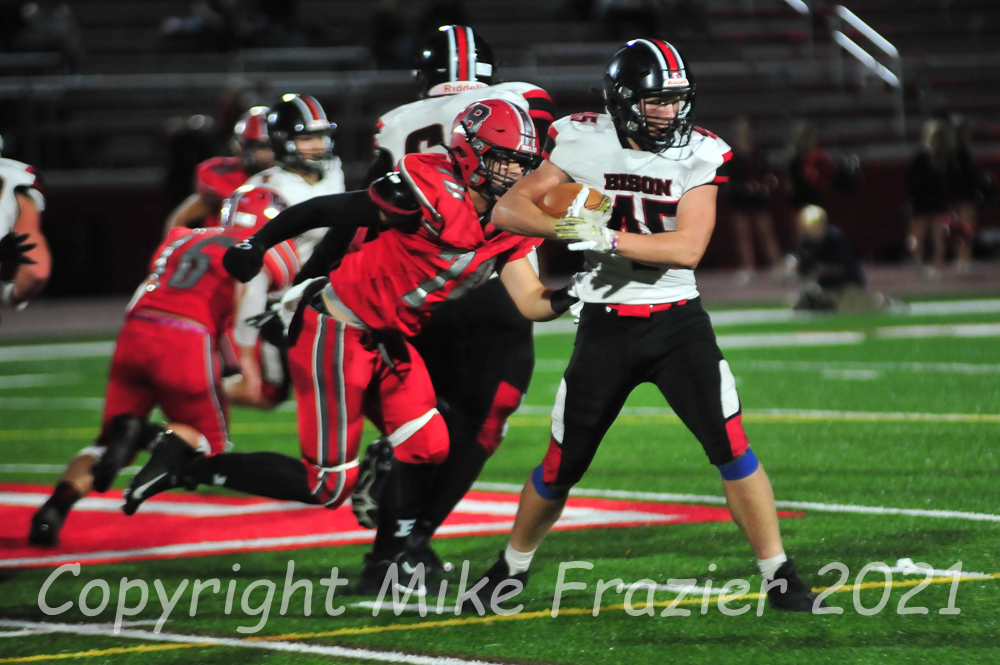 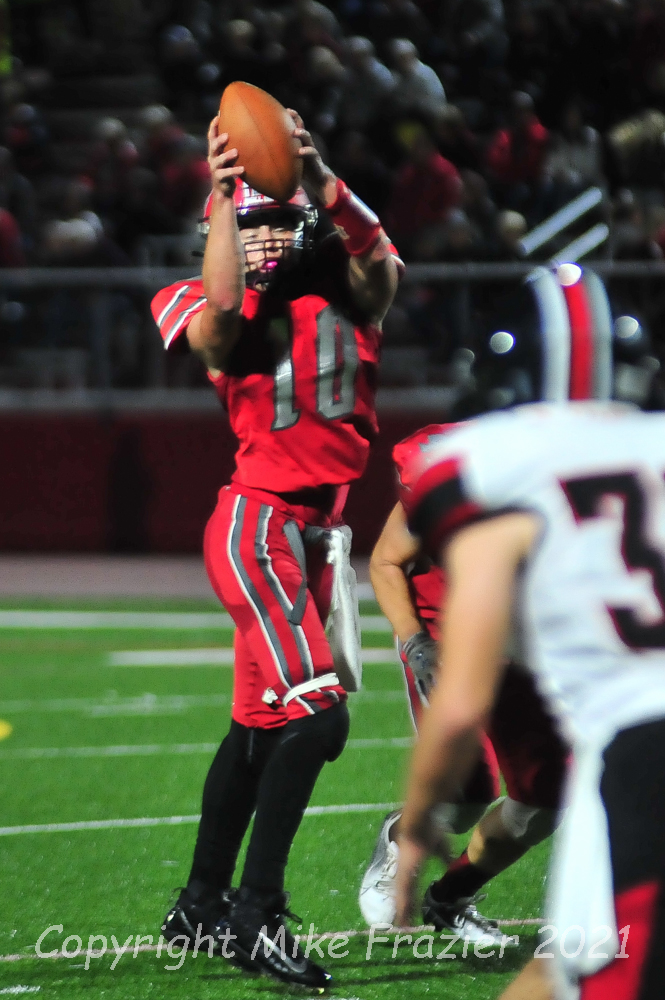 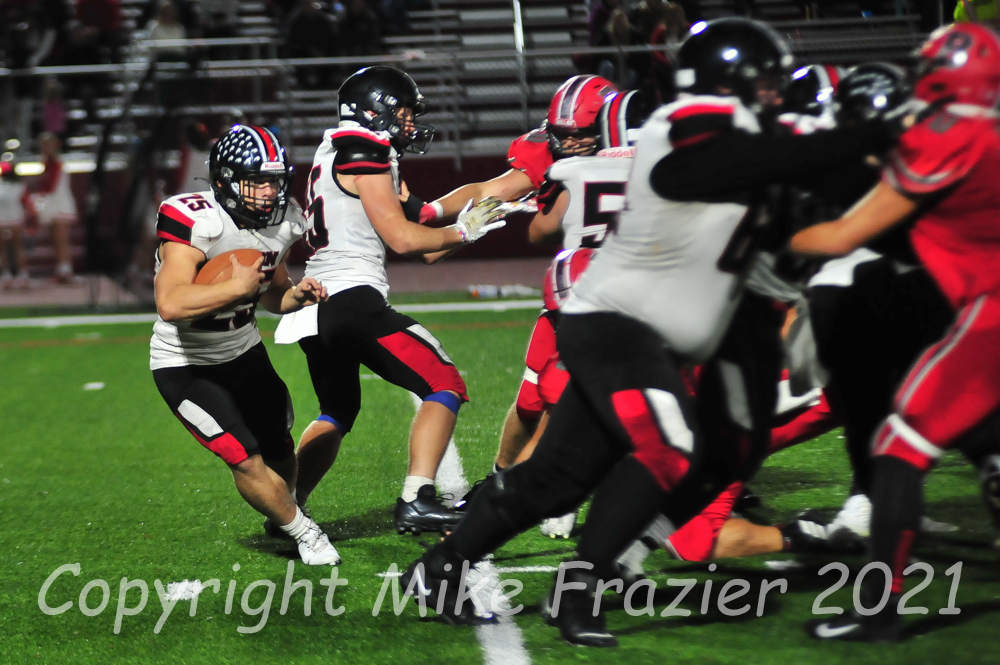 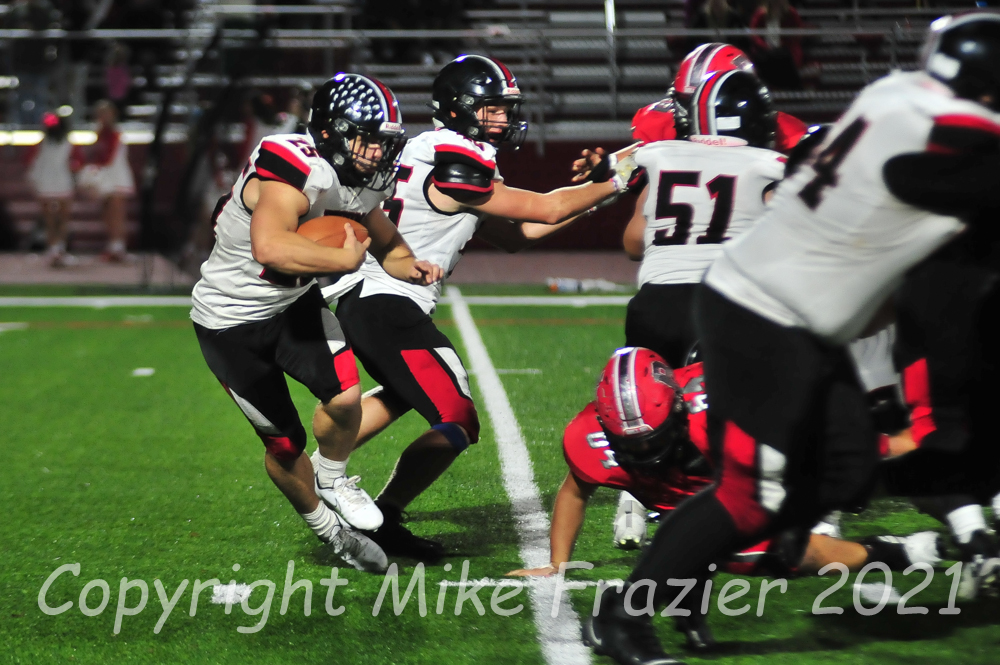