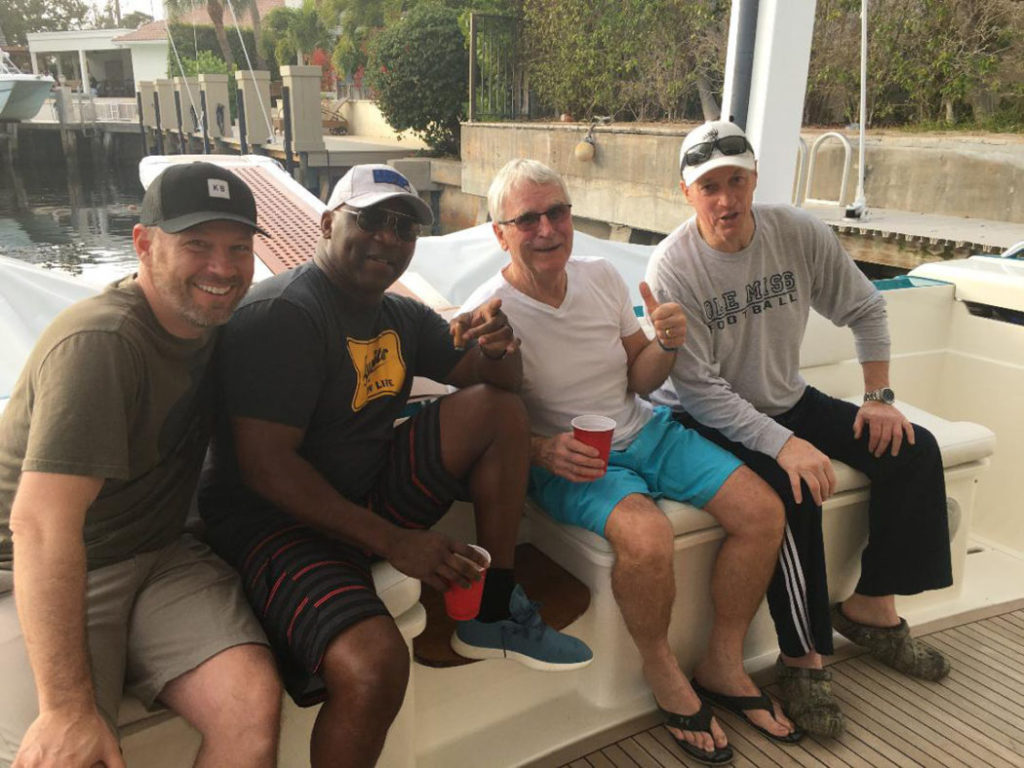 There are presents and then there are PRESENTS, a nice tie or tickets to a big name concert or major sporting event better yet, seats at the Super Bowl (last row corner of the endzone), better yet, Row 10 on the 50 yard line.

And then there are seats in the NFL Commissioner’s Suite at the Super Bowl! And that is exactly the 70th Birthday Present that former East Brady Bulldog Football Coach Terry Henry received from his former star football player Pro Football Hall of Famer Jim Kelly. 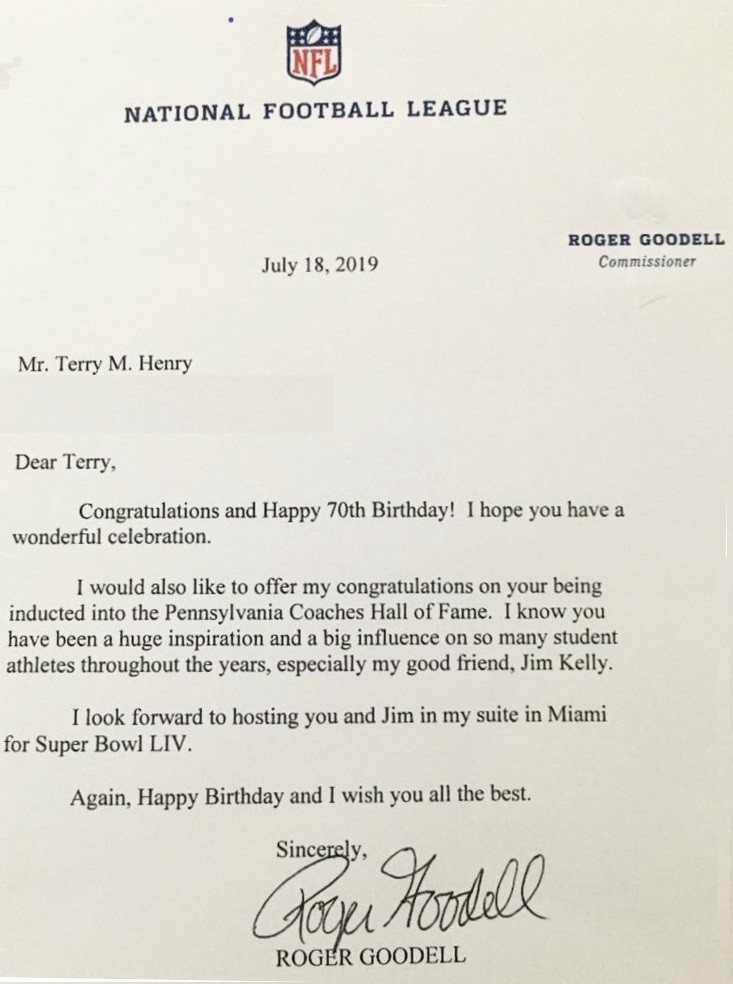 In a recent follow up letter Commissioner Goodell said in part, “The culmination of the NFL’s historic 100th Season will take place at Super Bowl LIV in Miami. I would like to follow up with you on my invitation for you and a guest to join me in my suite for the Super Bowl, February 2nd in Miami. I also invited Jim and Jill Kelly to attend and sit in the suite with us.”

I look forward to seeing you in Miami at Super Bowl LIV.

Coach Henry and Jim flew from of Rochester to Miami on Tuesday (January 28th), on a private jet, at the invitation of one of Jim’s friends. Four of Jim’s brothers headed out from their cities’ airports that same day. 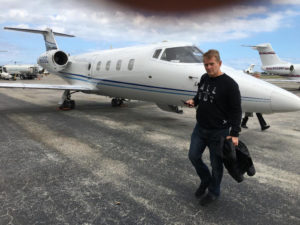 The pilot outside the aircraft.

They are staying with friends of Jim’s in Miami (A former classmate Jeff Peck and teammate Greg Zappala). 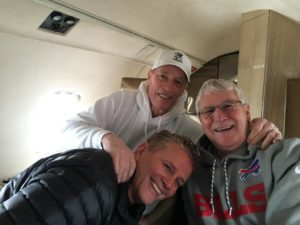 Jim and Coach Henry (rear) on the plane

They are staying with friends of Jim’s in Miami (A former classmate Jeff Peck and teammate Greg Zappala).

On Tuesday, they were joined at Delray Beach, by Jim’s Buffalo Bills teammate and fellow Hall of Famer Thurman Thomas. And today, they spent time with Jim’s brothers out on the water and had lunch on Fisher Island with Jim’s college friends. Coach Henry said the weather was beautiful. 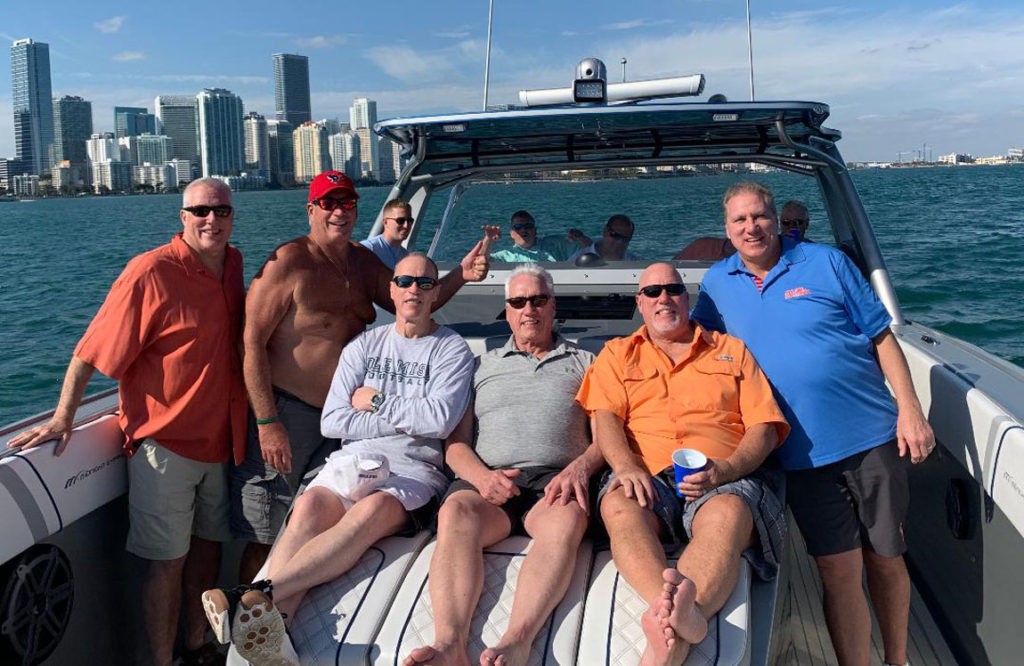 The Kelly brothers enjoying the sun out on the water.

What a great experience this week has already been for Coach Henry. And to be culminated with Super Bowl LIV, in the Commissioner’s suit is icing on that 70th Birthday Cake.

What a great present for Jim to give to his best friend. But probably the best present for Coach Henry, is the clean bill of that Jim got received during his recent hospital visit in New York City. Dreams Really Do Come True.

Coach Henry and Jim have a great time at the Super Bowl!!!! 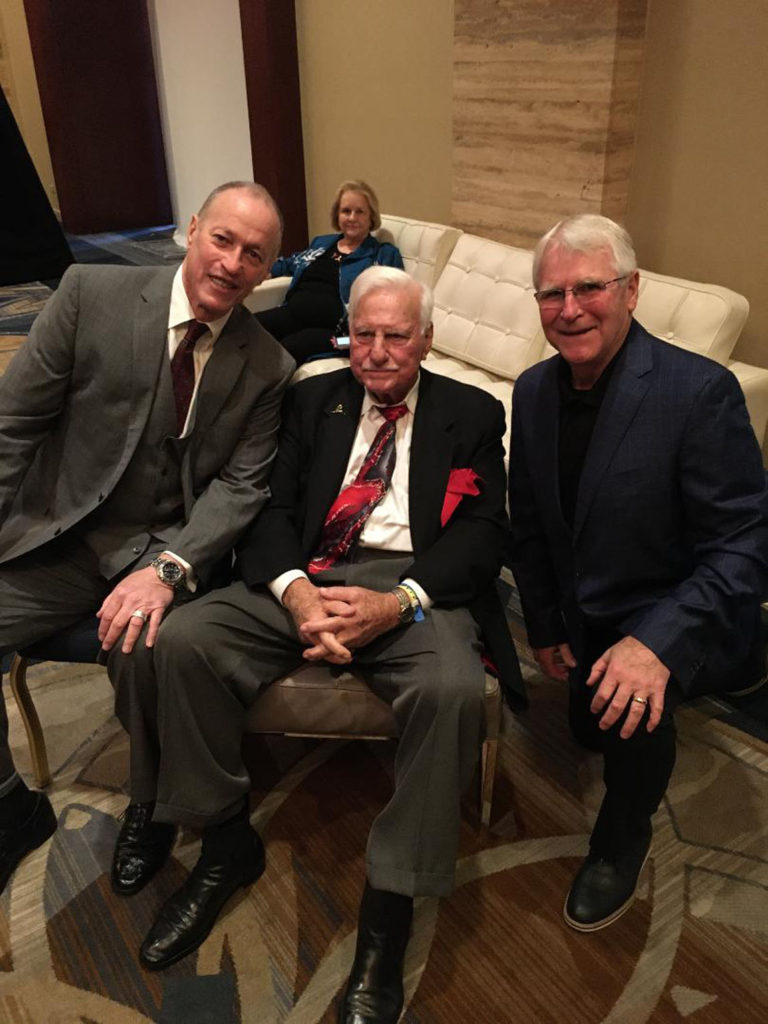 Jim Kelly and two of the men who shaped his life, Miami Coach Howard Schnellenberger and East Brady Coach Terry Henry gathered for the Legends For Charity Banquet 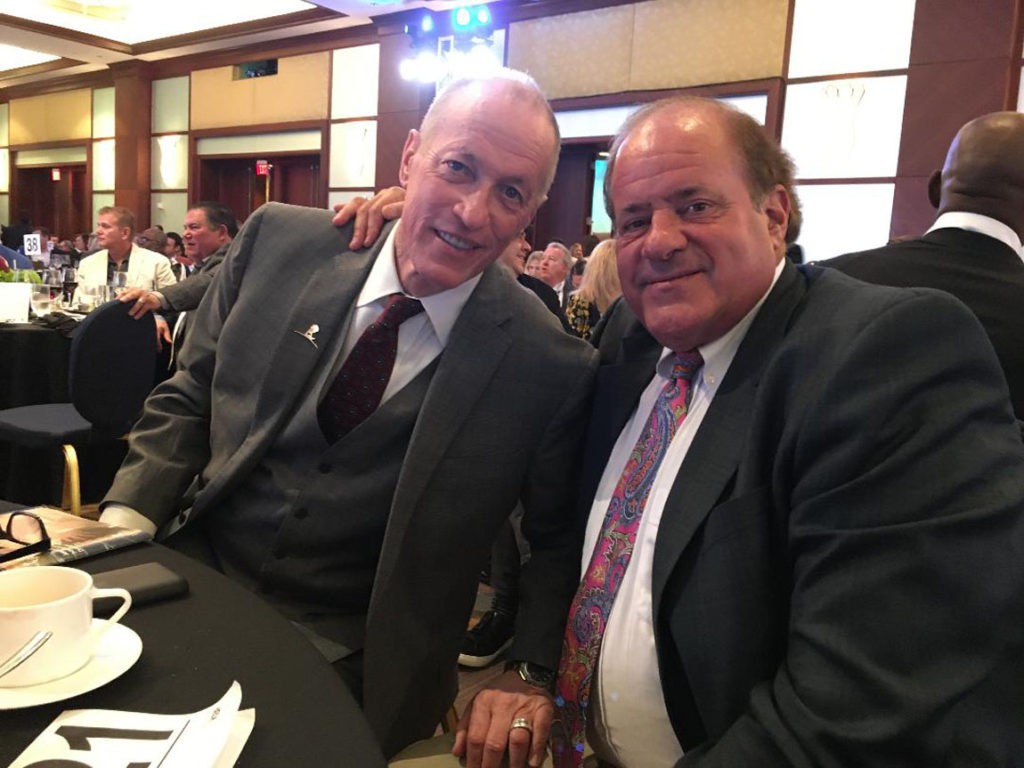 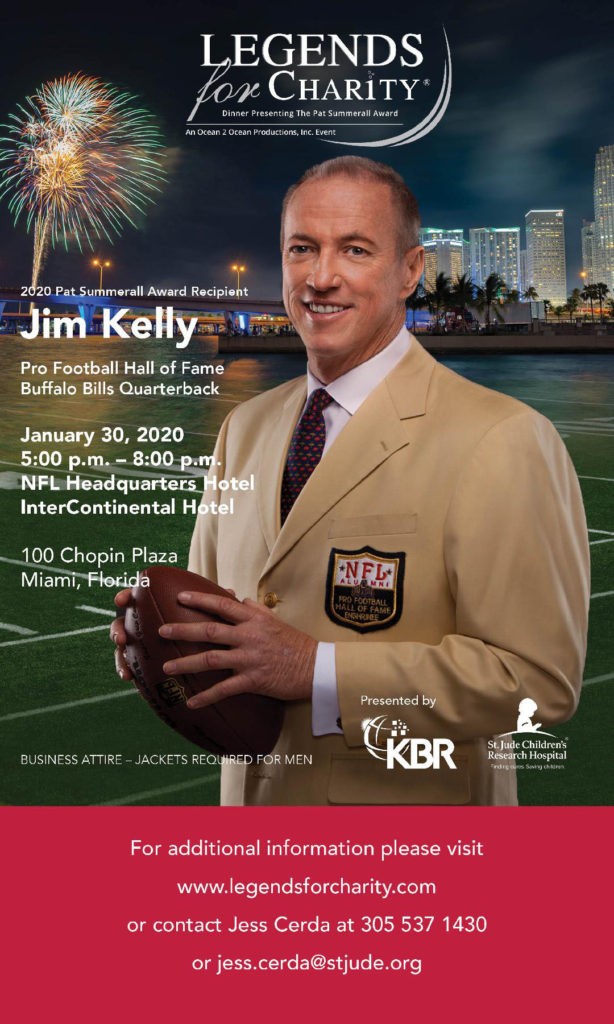 « Wpial Schedules are out…some interesting matchups early
How are the Big 33 and East/West teams chosen? »