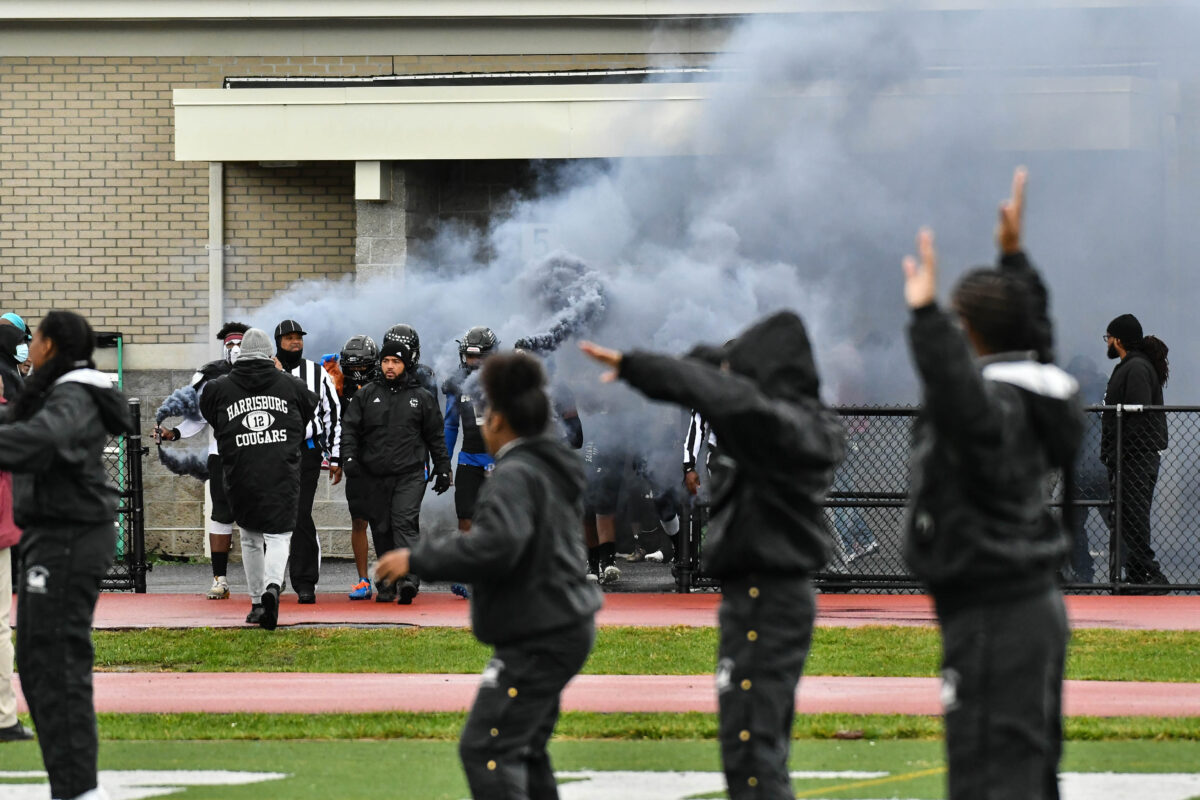 Harrisburg came out the locker room with smoke and continued smoking Hempfield all afternoon at Severance Field they had too much offense for Hempfield.  Freshman quarterback Shawn Lee led the cougars on a relentless running game with Mahkai Hopkins, Justin Cook and Kyle Williams Jr.  Harrisburg’s defense was just as relentless and held Hempfield to ten points.   Now Harrisburg will take on Wilson next Saturday at the same field for the District 3 championship. 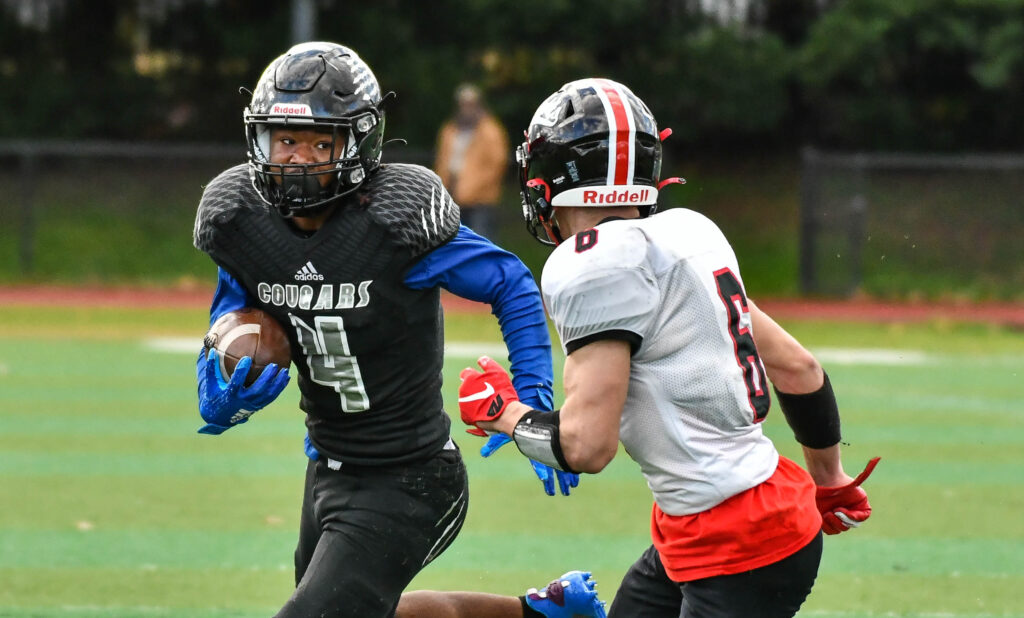 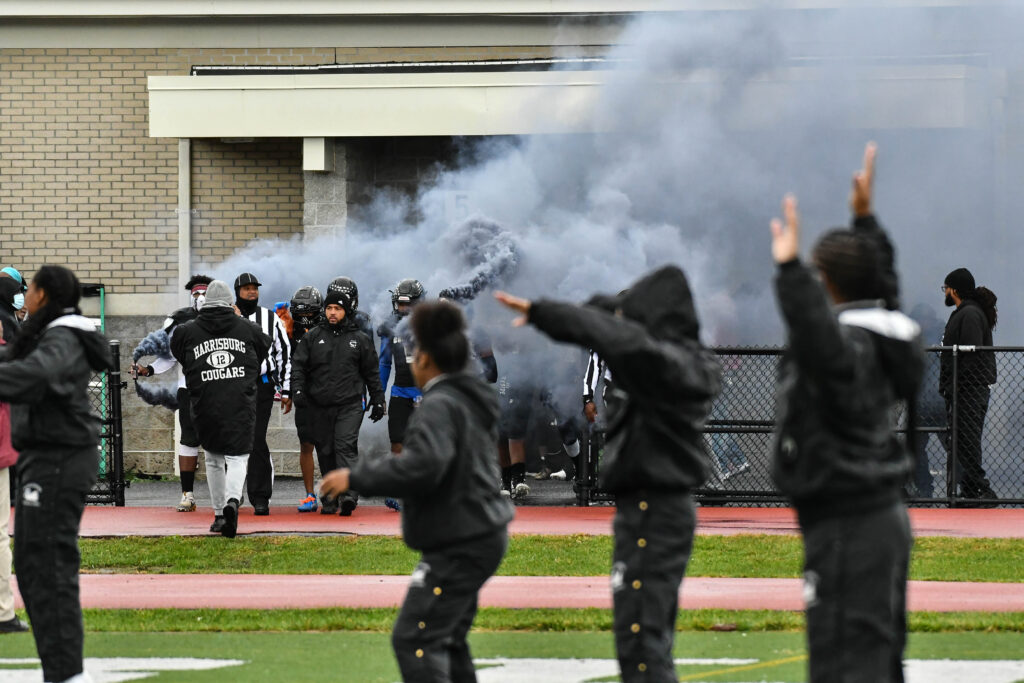 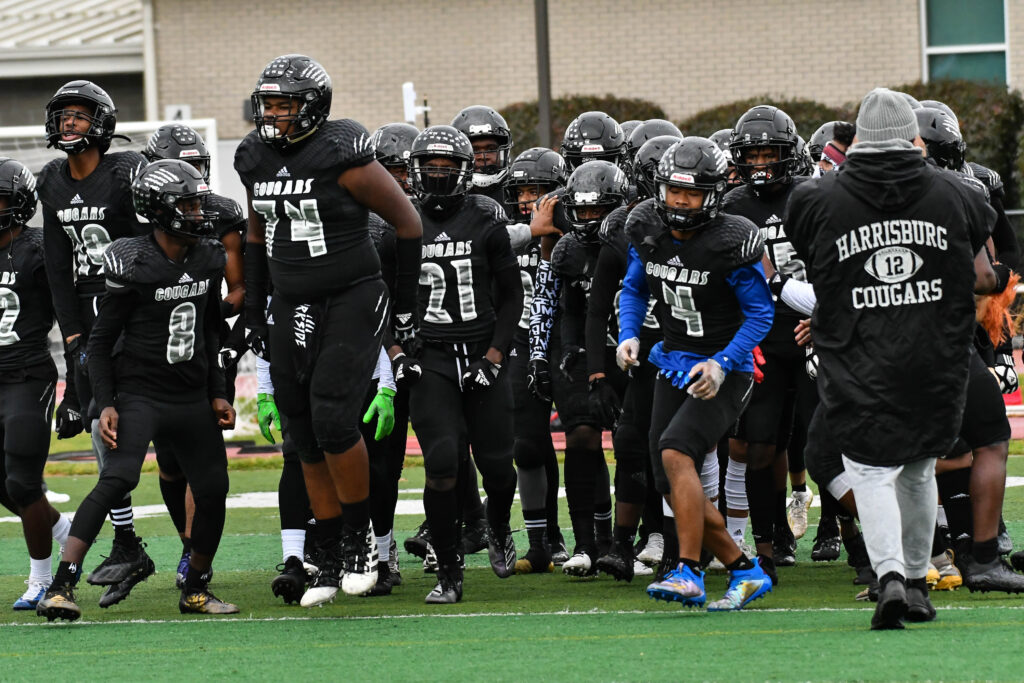 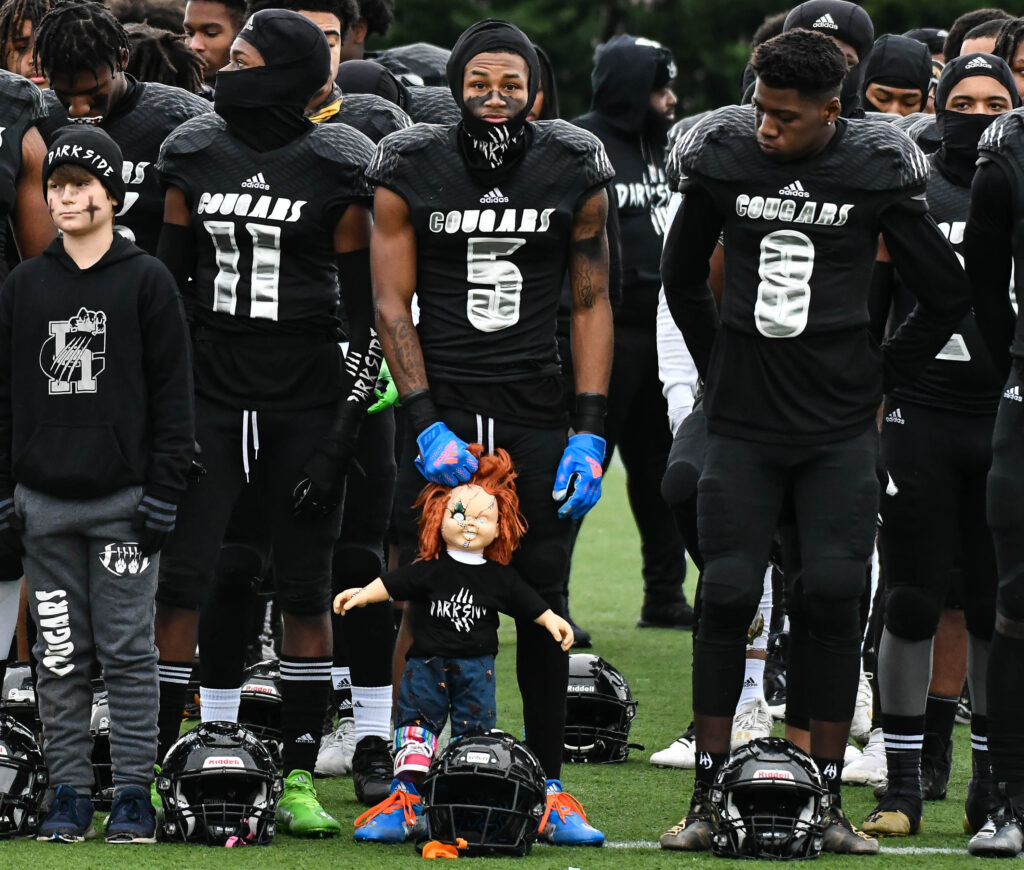 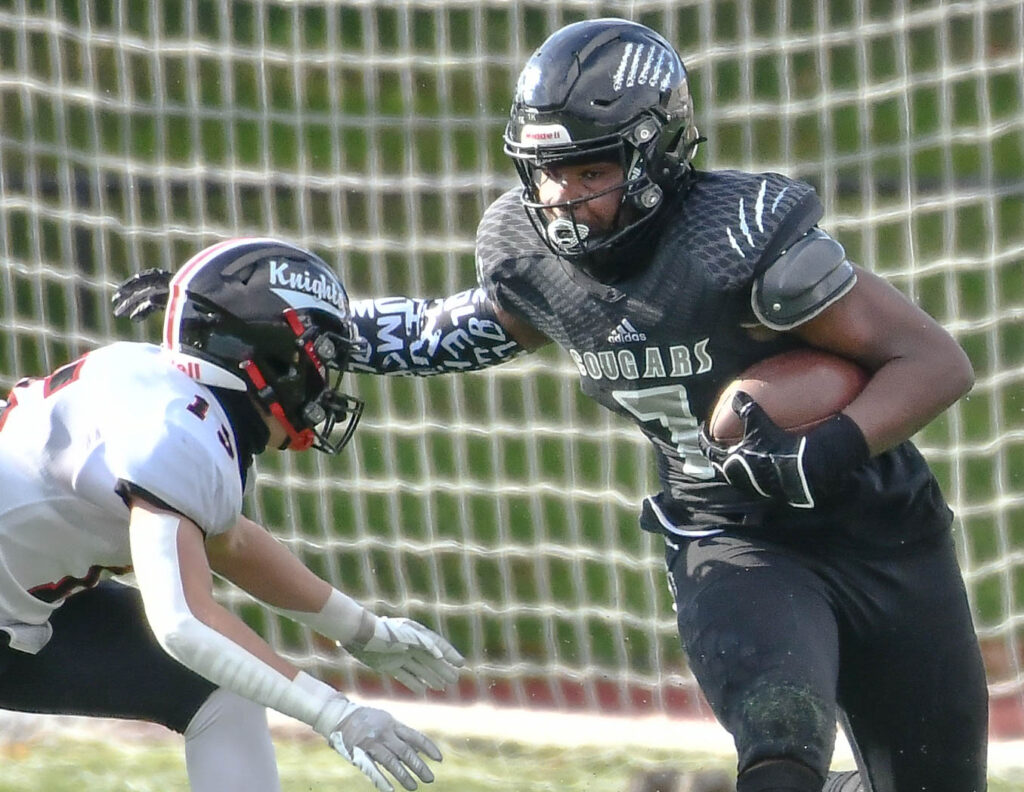 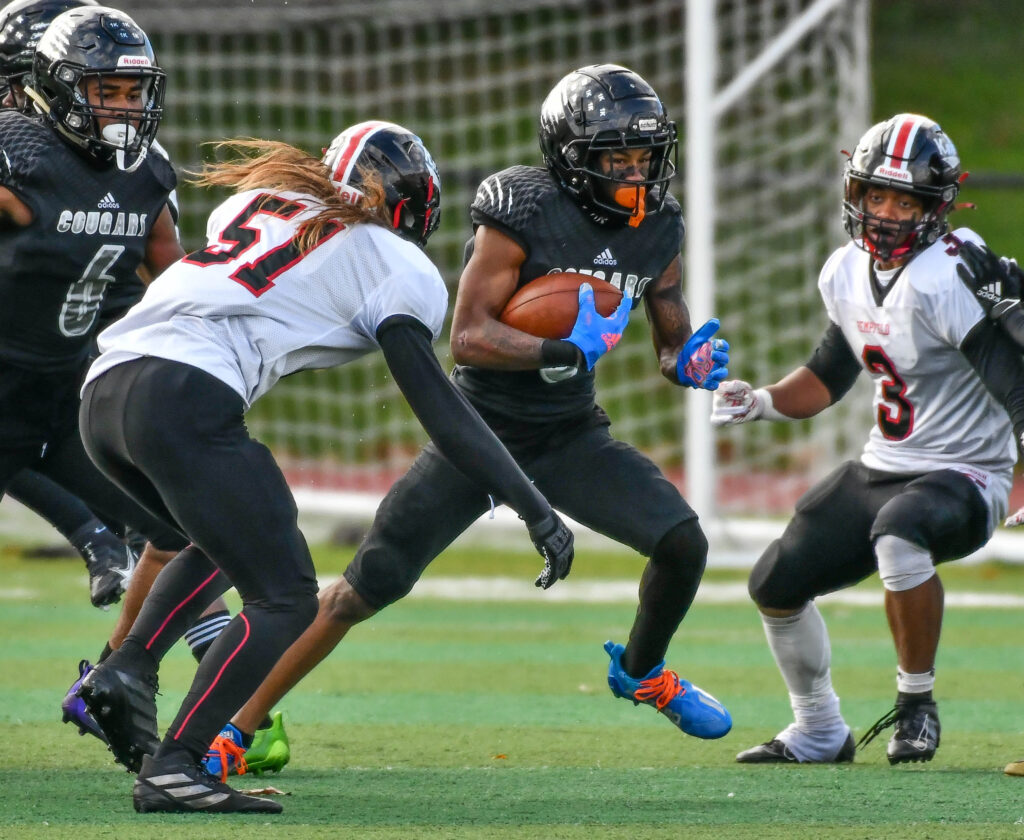 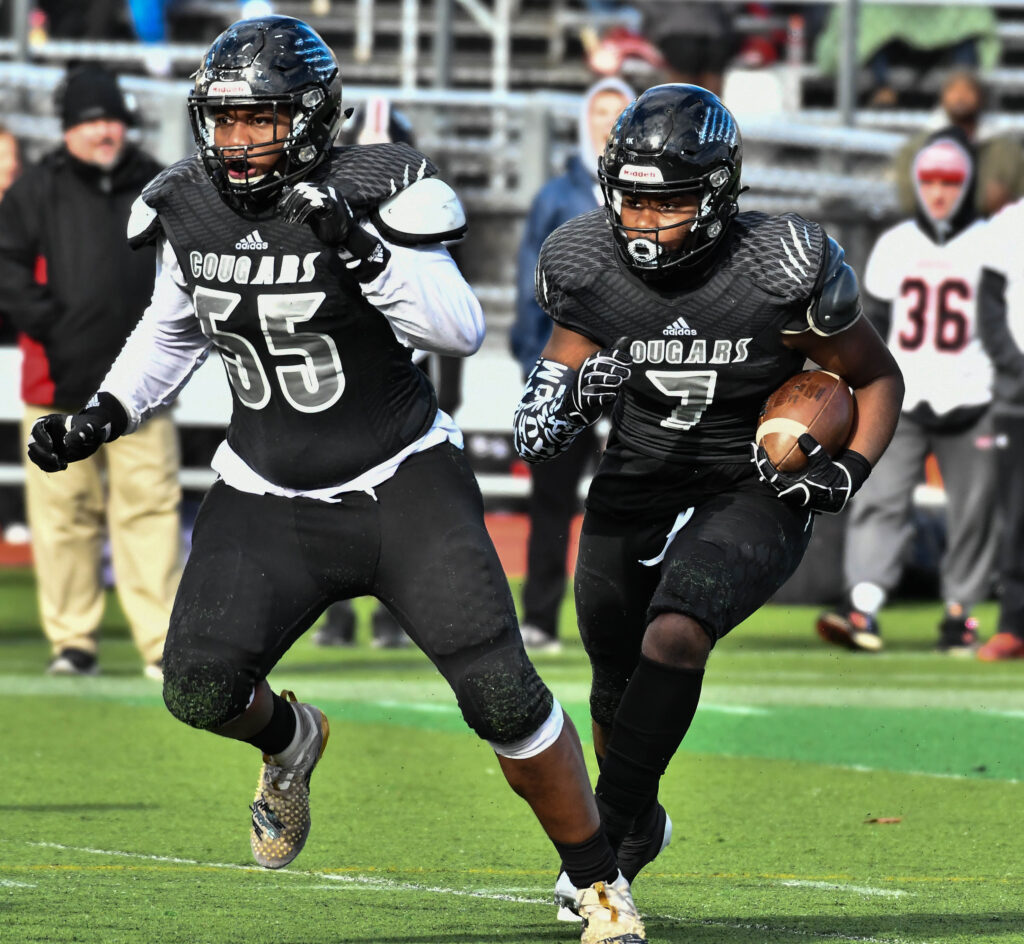 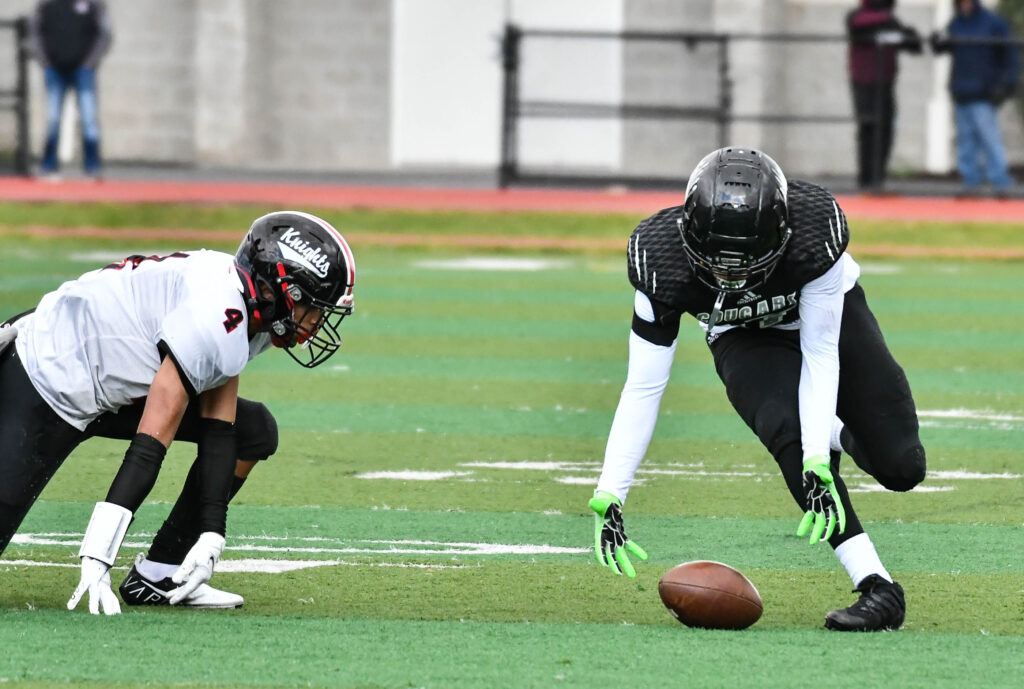 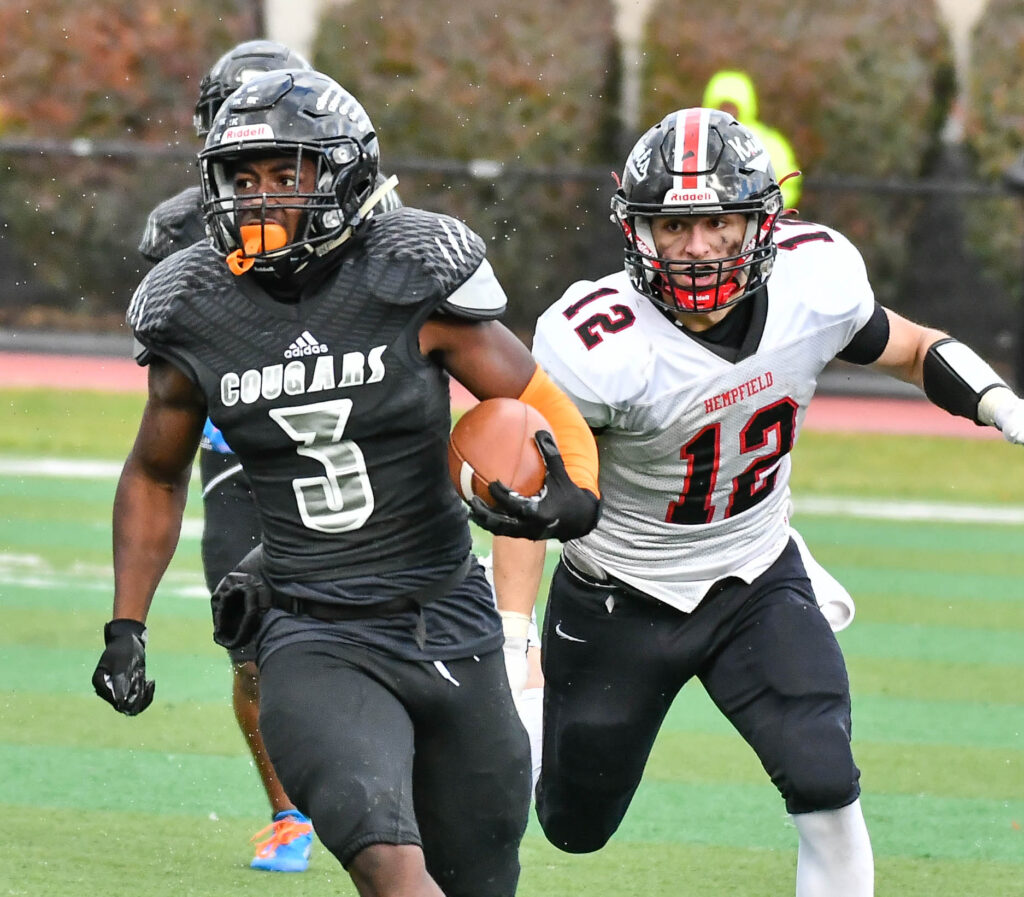 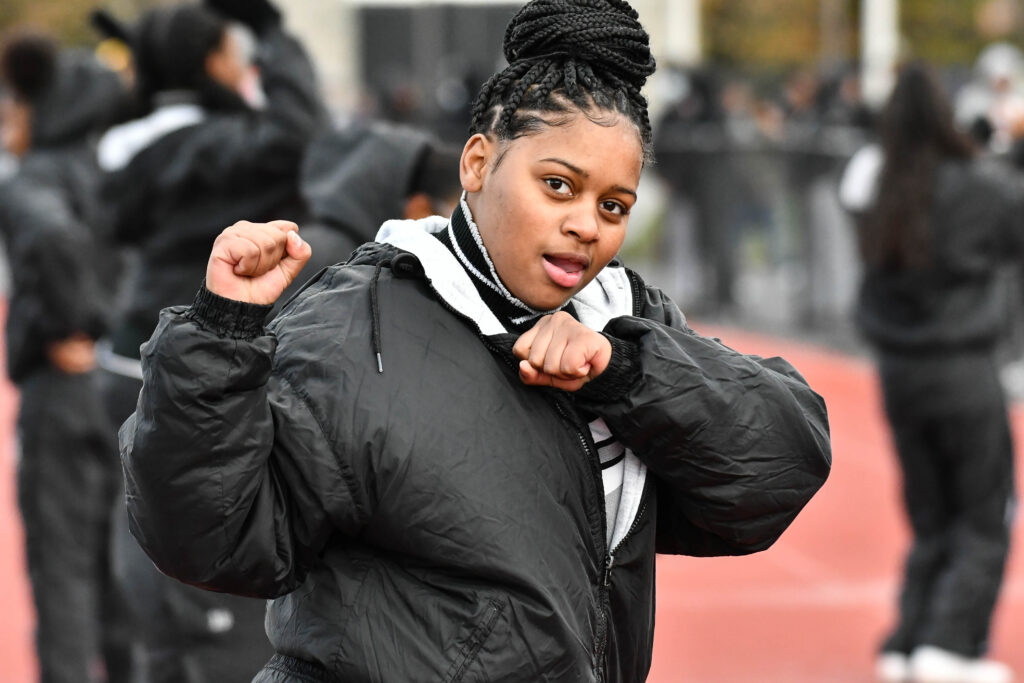 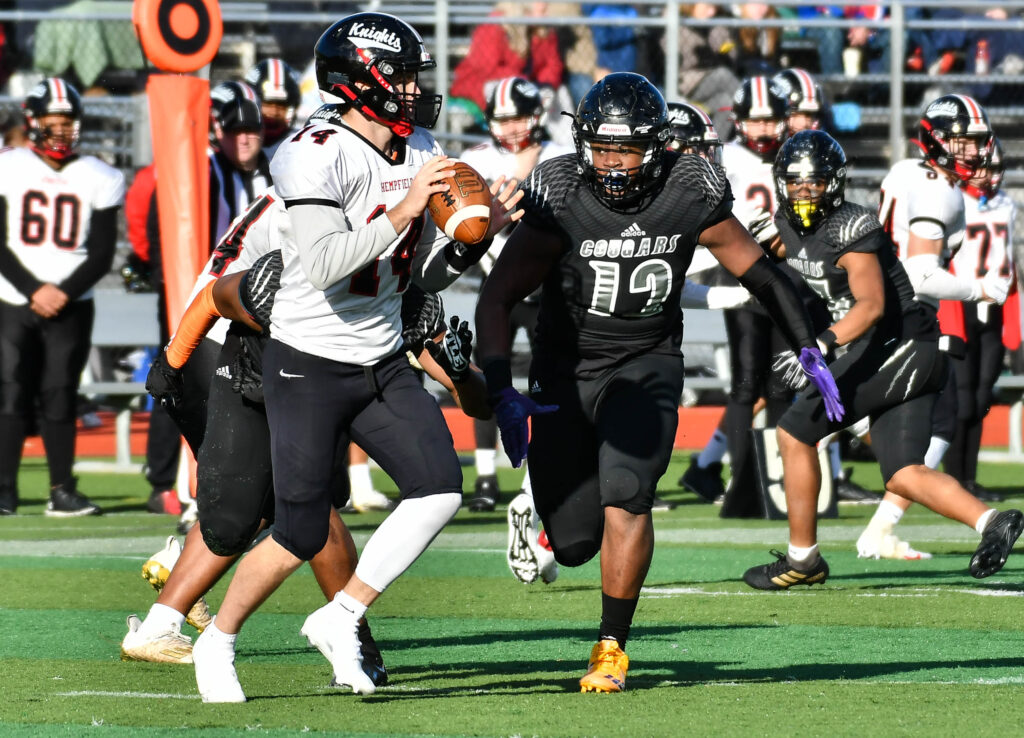 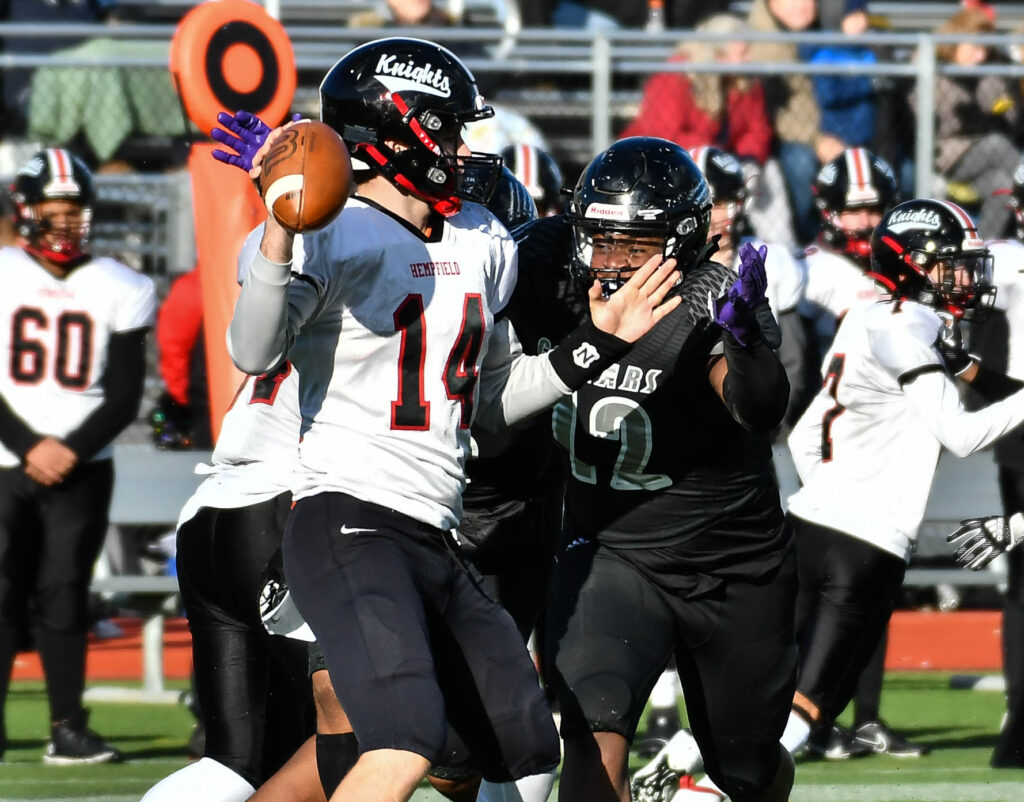 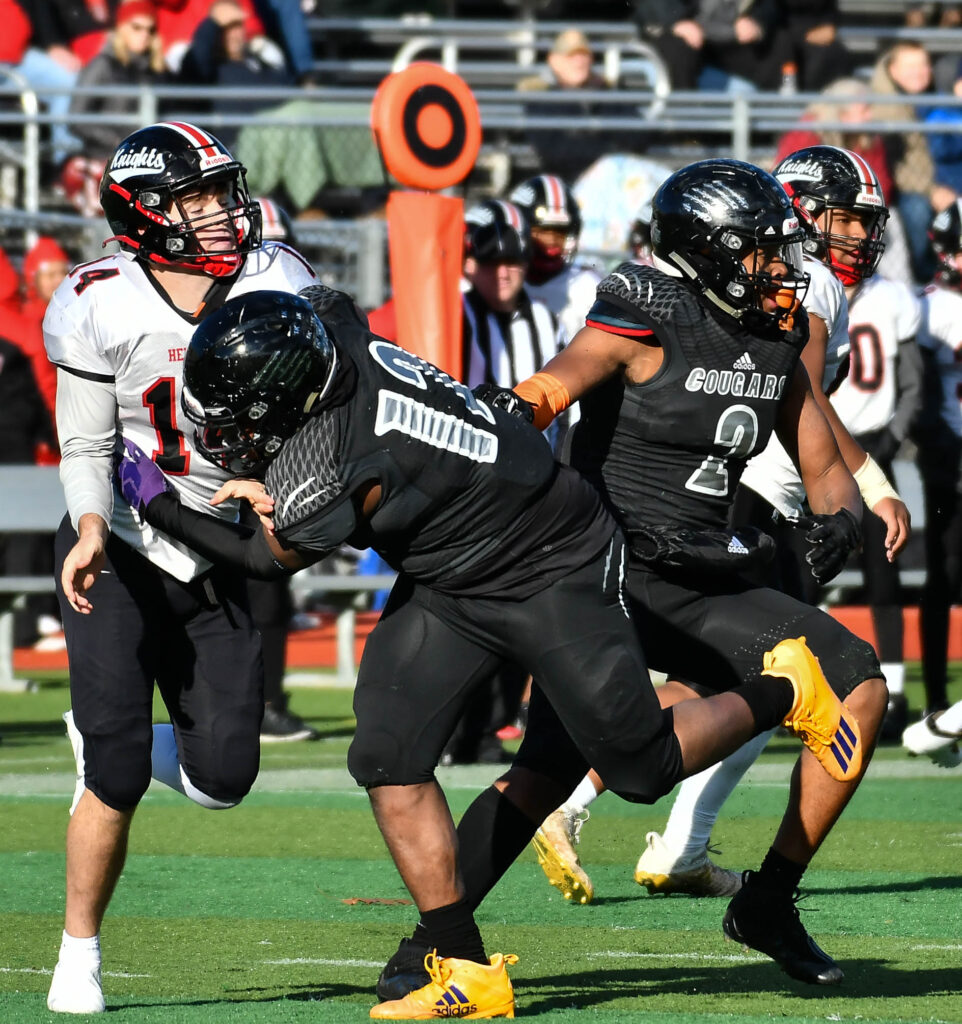 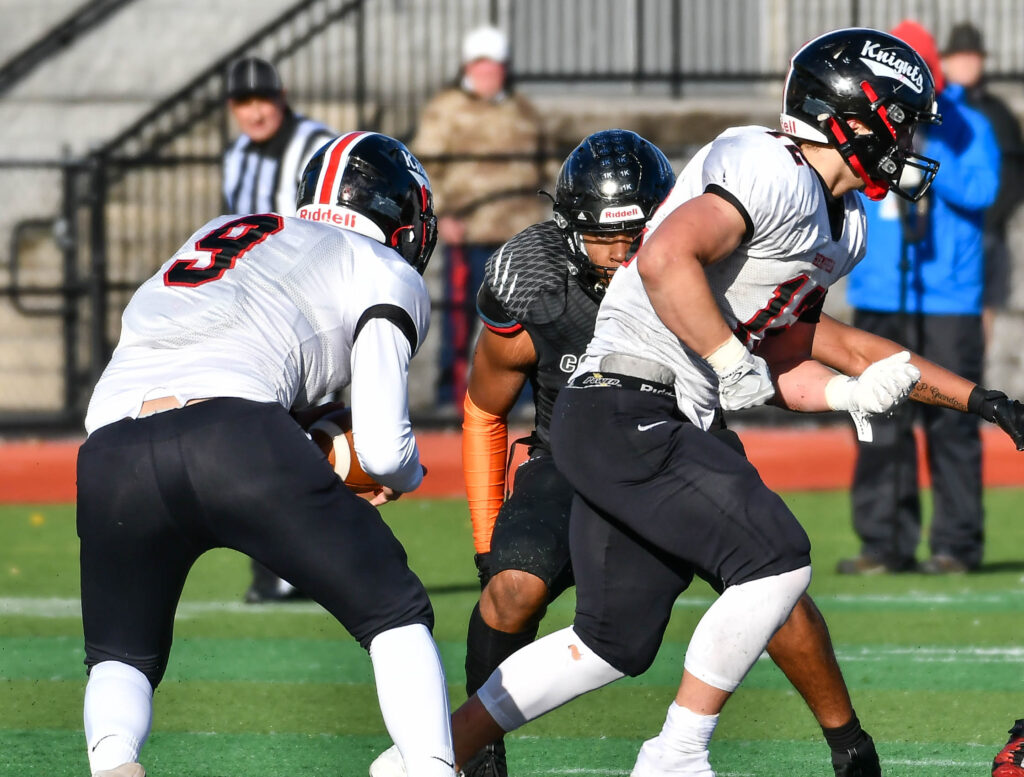 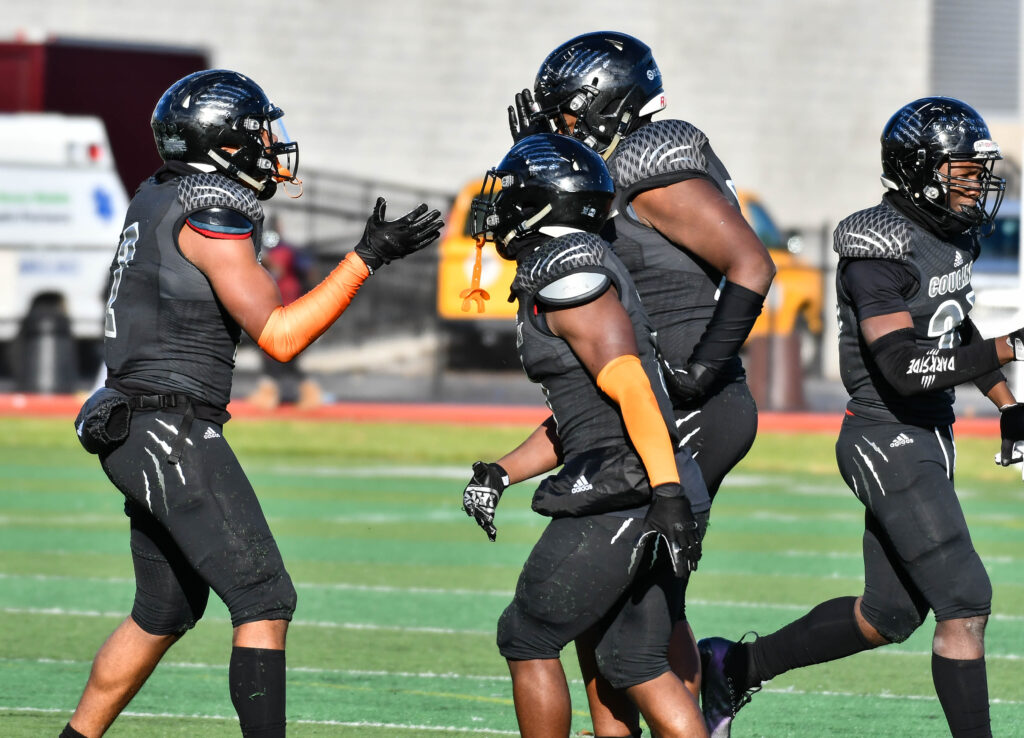 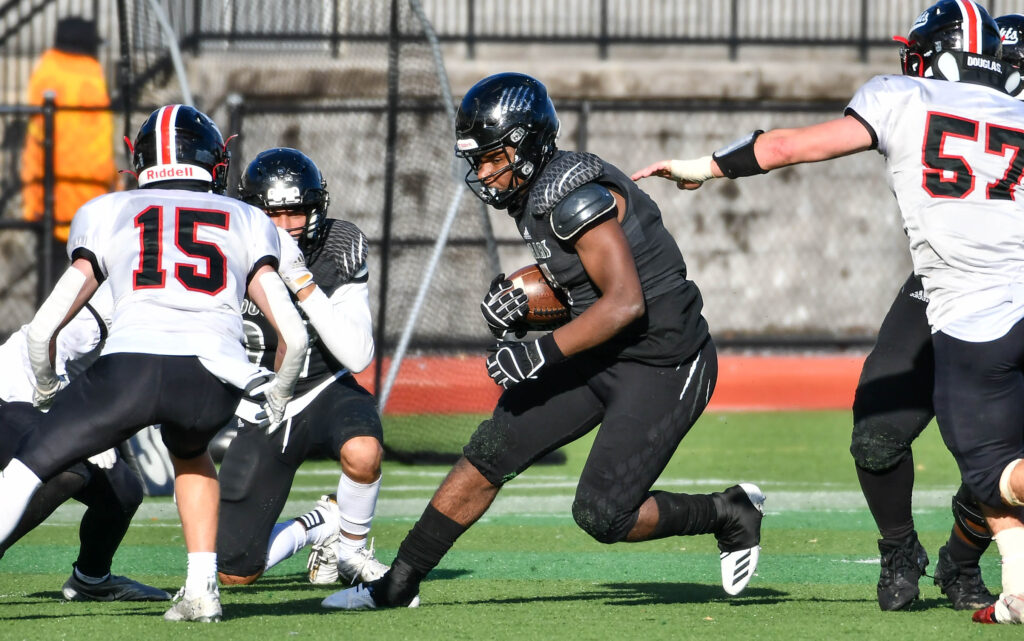 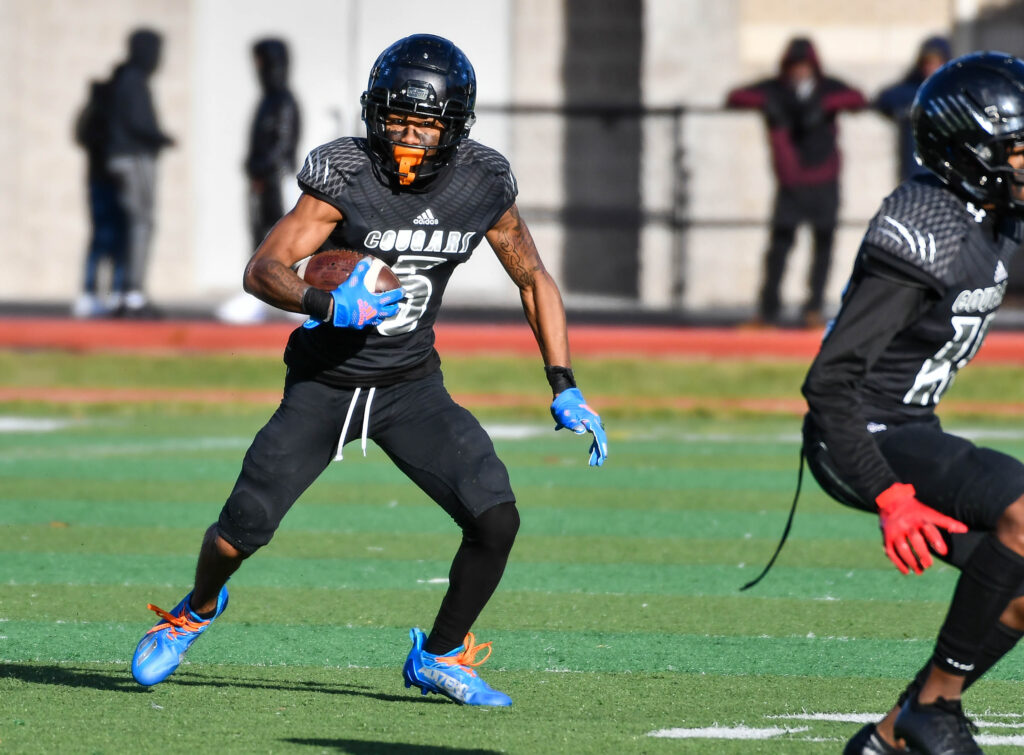