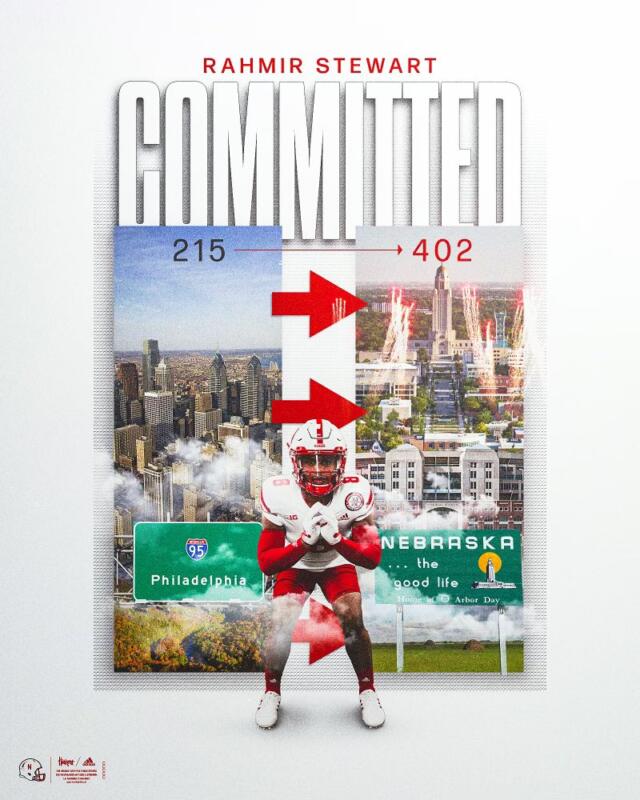 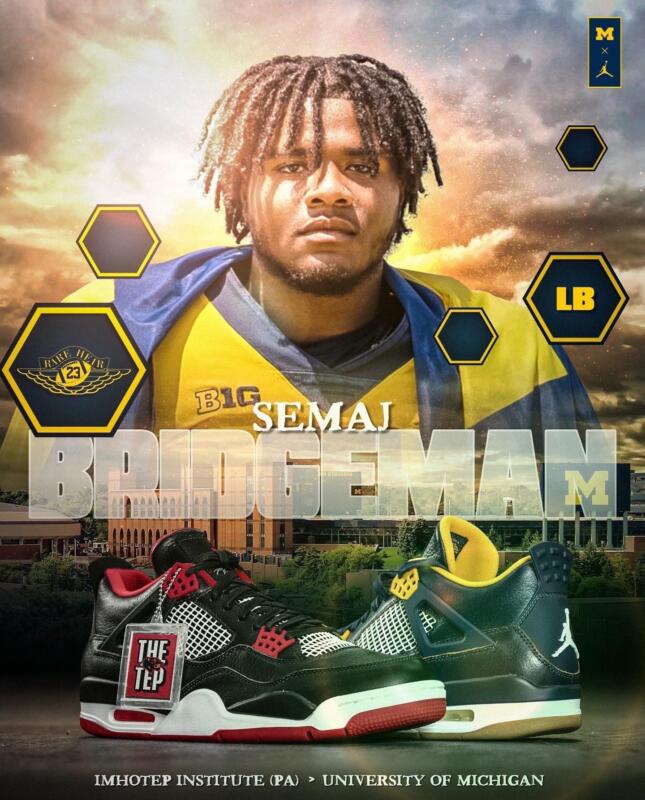 Imhotep Charter has been a powerhouse in the Philadelphia Public League for the last 10 years. Thus far they are the only school within the Philadelphia Public League to advance to the state finals and also the only school to win a state title. Their 2022 team was very talented and featured many underclassmen. The seniors who starred will be playing at the highest level of college football next season. Yesterday morning 4-year starter Rahmir Stewart a safety who doubled as a halfback for the Panthers inked his letter of intent with Big 10 institution University of Nebraska. Rahmir had been courted by almost every top 25 team in the country but the familiarity with the new Nebraska staff which includes former Temple HC Matt Rhule was the sway in his decision to head to Lincoln for the next 3-5 years. Also signing was LB Semaj Bridgeman who inked his letter of intent with fellow Big 10 institution University of Michigan. Bridgeman was a transfer from Archbishop Wood and immediately made an impact/impression on the Tep successful campaign with his physical hardnosed style of play. Before both players head off to their respective universities in June it’s quite possible, they’ll get to lace up the cleats and play as teammates one more time if they’re selected for the Big 33 or PA East/West all-star games. Ironically Nebraska is set to host Michigan 9/30/23 this upcoming season. Both programs got absolute gems and will be better with the addition of these young men.