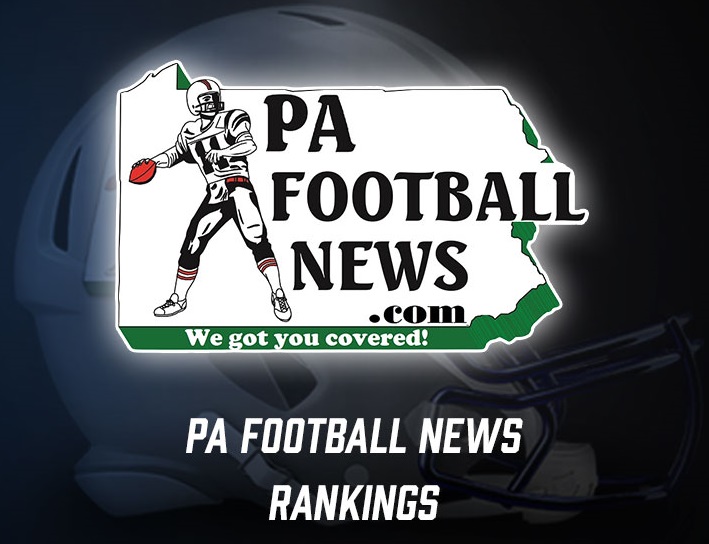 It’s not going to last long, we’re getting to the meat of the 2022 season, playoff time! This week the panel was pretty darned close again! In 6A the only drop from the top 10 was Downingtown East who lost to #3 Coatesville. (note: due to reported incident, Coatesvilles record now has one loss). The top ten in 5A stayed the same. In 4A, same, no changes. Class 3A o changes as as well in the top ten. In 2A, they nailed it again. And finally in 1A one team dropped out, OLSH. Big loss to Canevin.
Note: We didn’t punish either Canton nor Troy. Both lost but they lost to larger, top ranked teams and in those two game they played VERY well.

Here they are, get a good look as they WILL change this week with many games featuring top ranked teams playing each other.