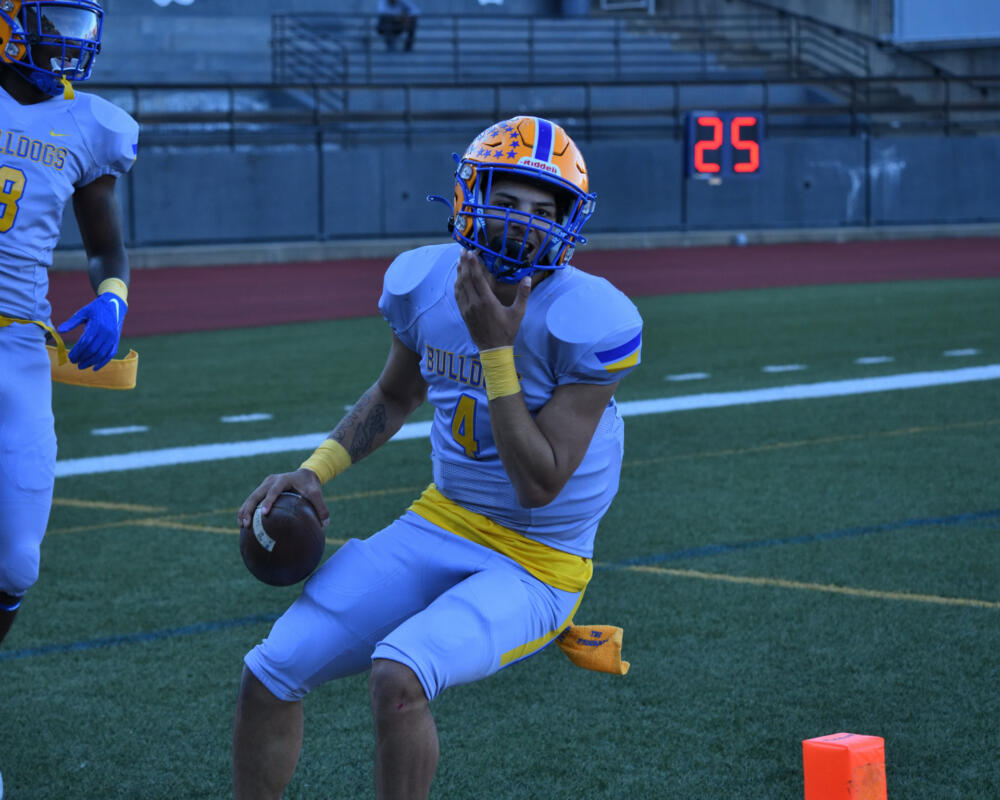 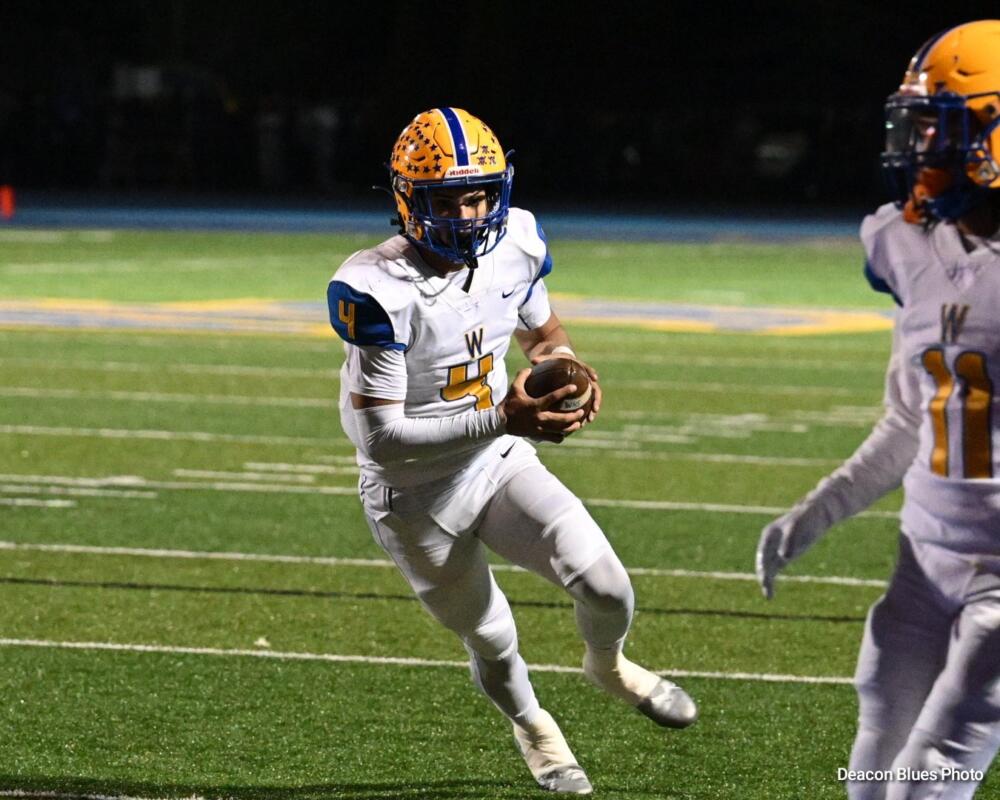 The Westinghouse Bulldogs are playing in their first state title game in school history, it’s been 25 years since a City League school has made it to the state championship game. Across the field the Tigers, of Sothern Columbia are shooting for their 6th straight 2A championship, are appearing in their 9th consecutive title game and are playing in their 21st title game, capturing 12 state titles. Make no mistake, the spotlight will not be too bright for the Bulldogs, who are rated #1 in the PaFoootballnews 2A poll, they have ripped through their schedule running up a 14-0 record. Coach Donta Green has taken a floundering City League school and turned it into a state powerhouse, amassing a 39-6 record in his first 4 years at the helm. Starting with a squad of only 20 players, he has built his team into a group of 55 scholar-athletes who have performed not only on the field, but more importantly in the classroom and in the community. Coach Green and his staff have instilled discipline, enacted a dress code and have set high standards for behavior in the classroom, as well as on and off the field. On the field his squad has a take on all challengers attitude, they have dismantled all of their opponents, many of whom were ranked in the top 5 in the PFN polls. His offense has scored an impressive 618 points (44 per game) while being stingy on defense only giving up 114 points (8 per game). The most points his team has given up all season was to Steelton-Highspire 18, in the season opener, a 39-18 Bulldog victory. Steelton will kickoff championship week Wednesday in the Class A finals. When asked after his win over WPIAL champion Steel Valley, how he would prepare his team for their first trip to the title game against powerhouse Southern Columbia he replied, “The same way we did week 1 through week 14. We will let them enjoy this one for 24 hours, the coaches will go back and get to work and approach it like every other week, and get better every day.”

The Bulldogs’ offense runs through dual threat Quarterback Keyshawn Morsillo. Morsillo has accounted for a mind blowing 59 touchdowns. He has rushed for over 800 yards, crossing the tape 18 times. When he isn’t toting the rock, he will carve up the opponent’s defense with his rocket arm, he has thrown for over 2,800 yards, while tossing 41 touchdowns. His favorite target is wideout Sincere Smith. Smith can burn you deep or catch a quick screen crushing a defense with his yards after catch. This year he has reached the end zone 22 times on 40 catches for 1,300 yards. If a defense starts to key to much on the QB, running backs Khali Taylor and Roderick Jeter are a threat to take it to the house on any carry. No doubt the Bulldogs offense is explosive and has been impossible to harness all year, however the strength of this team maybe their defense. The Bulldogs have shut every one of their opposition’s offenses down, with their high motor attacking defense. Zechaviah Hines and Broderick Jeter have led the Bulldogs defense, smothering offenses along the way. It has become almost futile to run against the Bulldogs, when you attempt to pass the front seven will not allow the opposing QB time to set his feet. Once the ball is in the air you have to deal with the likes of lockdown defensive back DeShawn Blackwell, who patrols the secondary ready to attack the ball.

How’d they get there?